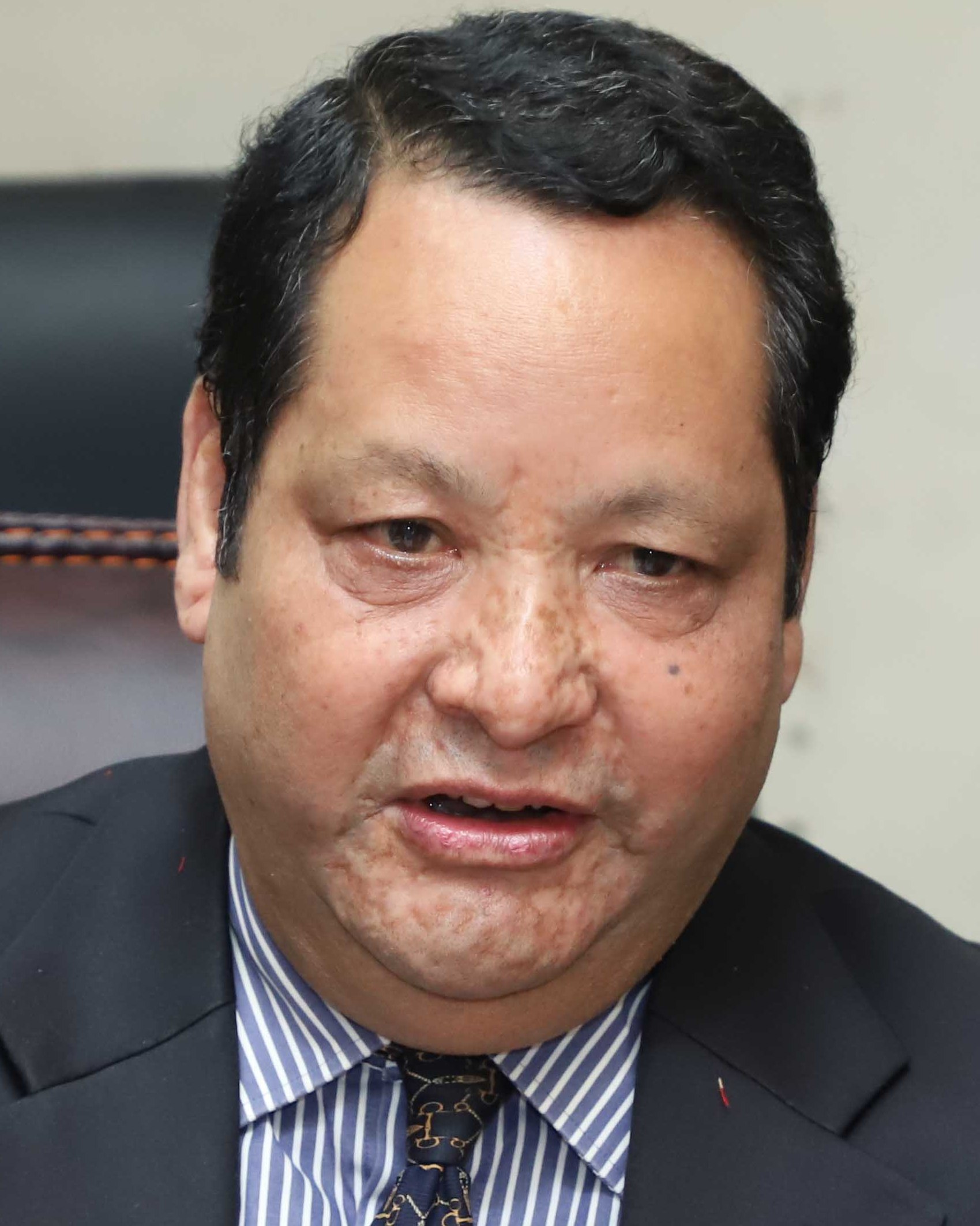 By Mohan Krishna Shrestha (KATHMANDU, 28 June 2019) – I have taken the Prime Minister’s Europe visit as a big achievement. Because it helped the Prime Minister inform the international community about the political and economic progress and changes Nepal made after the promulgation of the new Constitution.

There is no need to criticise his visit by the public, intellectual and the media sectors. Presence of Prime Minister Oli in the ILO session should not be taken otherwise, as it is an international practice. Even Heads of the States and executive chiefs from other countries attend similar programme upon the invitation from the respective organisation.

Using the forum like the ILO session, the Prime Minister informed the international community about the latest political and social development aspects of Nepal.

Europe visit of Nepal’s Prime Minister happened after 17 years. Earlier, then Prime Minister Sher Bahadur Deuba had made similar visit to Europe.
This should be taken very positively though no such specific agreement was inked.

Nepal and France inked diplomatic ties on April 20, 1949 and today we are celebrating 70 years of our diplomatic ties. France is completely a rule-based and bureaucracy-dominated country.

France has been giving focus to its Francofun affiliated 19 countries countries since 2000 A.D. In the Asian region, France is giving priority only to Viet Nam, Laos and Cambodia.

France has made a paradigm shift in its development agendas over the decades. France had supported Nepal only before 2000 A.D. Also, after 2000, the government of Nepal could not appoint its ambassador in Paris for more than six years.

After 2010, some French companies are doing business here. We are purchasing small and big aircraft from France even today. What I personally felt lacking from the government of France during our PM’s visit was that Prime Minister Oli should have been received by France’s President Emmanuel Macron as head of the state because both the countries have maintained good diplomatic ties since long. Still many French nationals love our mountains, culture, religion and the generous Nepali citizens.

It is very essential to have such visit from the Prime Minister’s level in a suitable time for both the nations. Even a single official visit will be sometime enough to put forth the agenda.

A general understanding we have is that we think a visit successful only when big agreements are made. We should not expect any big financial support all the time whenever our Head of the State or the government makes a high level visit to any country.

Though no specific bilateral agreement was reached this time, such kind of visit, has, however, helped renew the two nations’ bilateral relations, which I have taken as an achievement of the PM’s visit.

Today France’s total focus has, as I said earlier, been shifted to Francofun affiliated nations. France provides budget to European Union and distribute the same from that line. This system was implemented during the term of former Prime Minister Edouard Balladur in 1993. But France may sometime provide some technical support to Nepal like in technology transfer when have to install projects like cable car and other infrastructure development.
France is considered as very viable and advanced country in terms of capital and technology. But they have a big reservation on our existing bureaucracy.

Present bureaucratic system of Nepal must be reshuffled to attract foreign direct investment (FDI). I would like to call Nepal’s bureaucracy as an elephantine-bureaucracy. It is noteworthy to mention here that France itself was attracting FDI worth 1 trillion USD during the time of 2010-2014.

Nepal now needs strong and timely change in its foreign policy for attracting FDI. When the government sets up any diplomatic office in any country, the government should allocate proper budget for running various national-interest programmes.

Our every programme faces problem in its implementation part and this is because of our bureaucracy and sometime due to problem of personal attitude.

In many nations, trade and foreign policy move ahead together. For example, in Australia and South Korea, both the country’s foreign ministries have been linked with the trade for the promotion of trade policy.
To take economic-diplomacy ahead, we have to focus on export, tourism promotion, foreign employment, development of hydropower resources and other issues.

Today, Nepal’s embassies abroad lack enough budget to run the set programmes as the budget arrives in the eleventh hour, at the end of the current fiscal year.

Nepal should take benefit from every nation by keeping our national interest intact. Nobody should cast any doubt on programme like China’s Belt and Road Initiative and USD 500 million grant of the United States under Millennium Challenge Corporation programme to Nepal.

Nepal doesn’t need to tilt towards any nation, but we should be able to place our nation’s agenda clearly during any type of bilateral agreement.
We should not believe everything printed in the newspapers and prepare our vision on the basis of what came in the media. It is the respective nation’s representative (diplomats) who speaks and clarifies the actual happenings.

Shrestha is Nepali Former Ambassador to France. He has written a book ‘Three Decades in Diplomacy’.