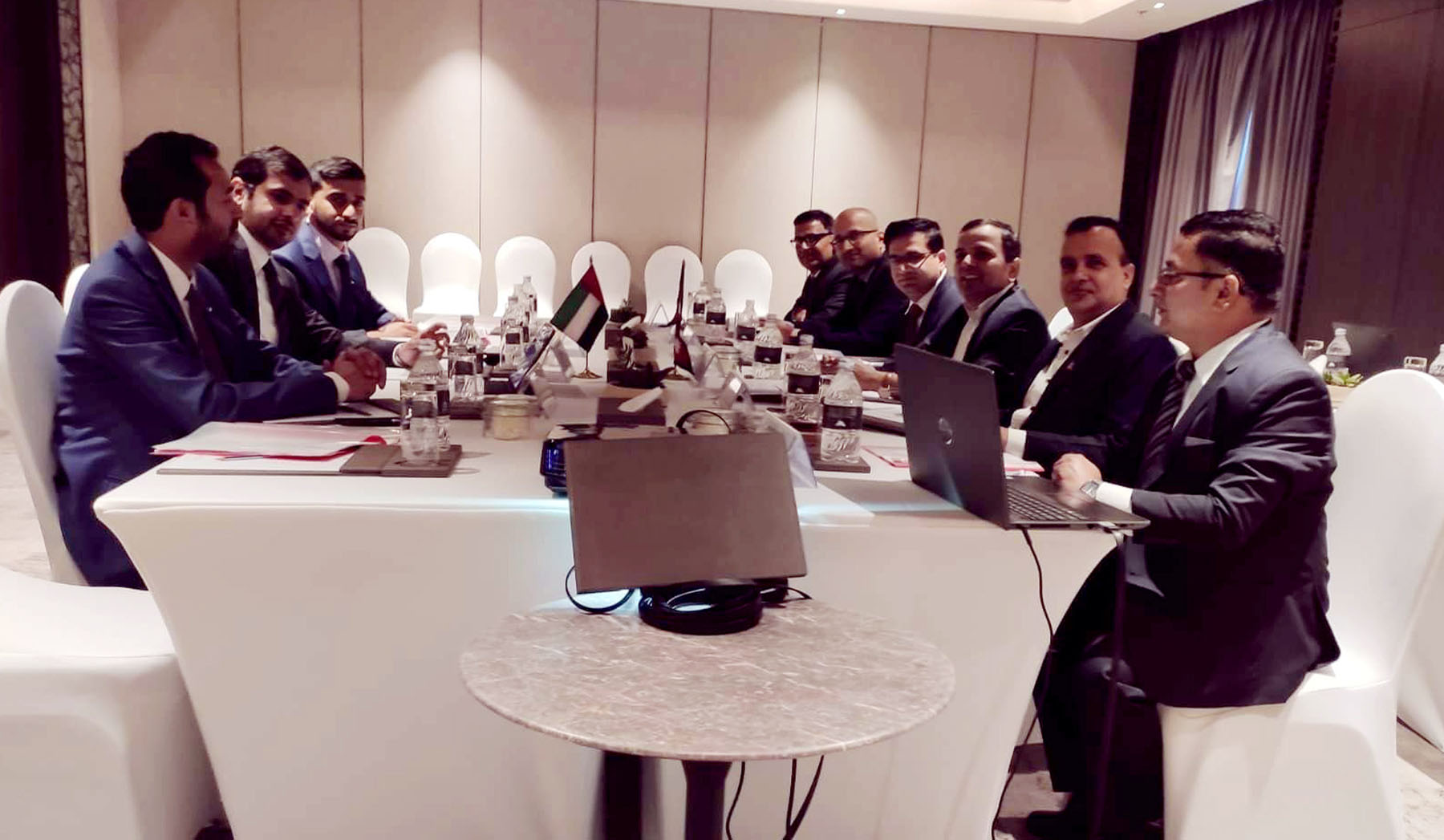 Representatives from the both countries are taking part in the two-day meeting which aims to facilitate a process for the enforcement of the bilateral MoU on labour agreement signed between Nepal and UAE on June 14 this year.

The new MoU was signed with an objective to revise the labour provisions in line with the post-2007 changes in the basic tenets and principles in the labour migration. According to the Ministry of Labour, Employment and Social Security (MoLESS), the meeting will finalize issues concerning the effective enforcement of the MoU and the fixing of item cost in regard with the recruitment of workers, employment and their return among others.

MoLESS’s Under-Secretary Deepak Dhakal informed that the meeting would also work out on the technical issues surrounding the implementation of labour agreement. He said that the meeting was expected to determine a modality for the enforcement of the MoU. The six-member Nepali delegation is led by MoLESS’s Joint-Secretary Dr Ram Prasad Ghimire while the UAE delegation is led by Director of International Relations Division under the Human Resource Ministry, Abdullah Al Nuaimi.