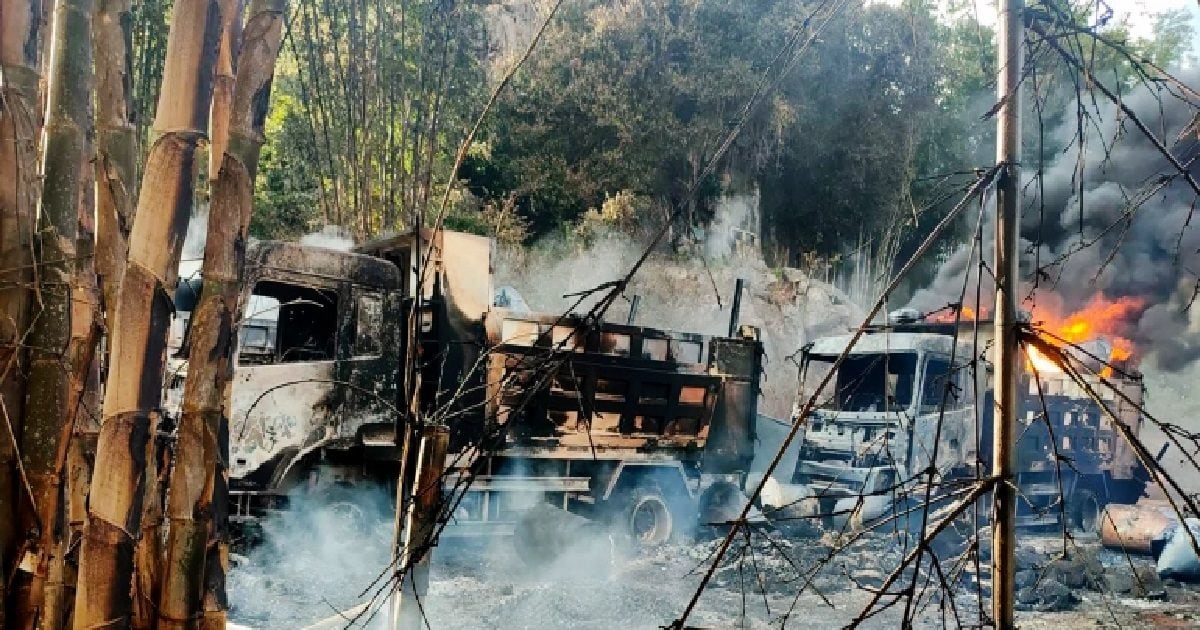 Naypyidaw [Myanmar], September 20 (ANI): At least 13 people including seven children were killed, while 17 others were injured after army helicopters fired at a school in Myanmar, media reports citing residents.

According to TRT World, which cited the military, the building was being used by rebels. The incident took place on Friday in the village of Let Yet Kone in the central Sagaing region, as per TRT World. Reports say army helicopters had opened fire on the school housed in a Buddhist monastery in the village.

According to TRT World, some children were killed on the spot by the shooting, while others died after troops entered the village. Quoting two residents, TRT World reported that the bodies were later transported by the military to a township 11 kilometres away and buried. The Myanmar military junta took control of the country following a coup on February 1 in 2020. Myanmar’s junta has carried out a nationwide crackdown to suppress those opposing military rule.

The junta’s systematic and pervasive abuses, including mass killings, torture, arbitrary arrests, and indiscriminate attacks on civilians, amount to crimes against humanity and war crimes, Human Rights Watch alleged. Since the coup in February, security forces have kille d at least 1,600 people and detained more than 12,000, according to the Assistance Association for Political Prisoners.