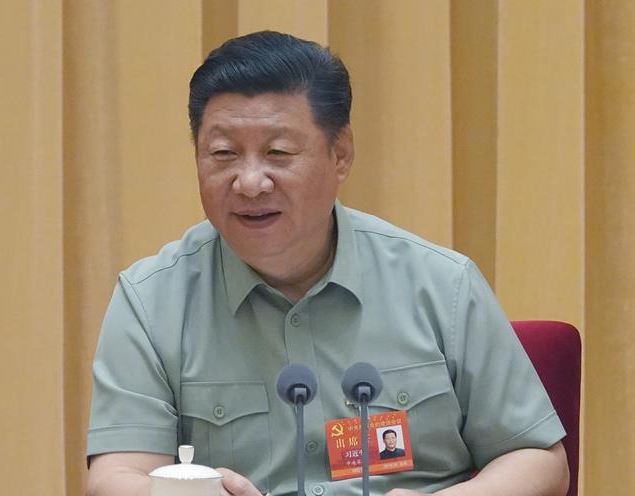 BEIJING (Xinhua, 19 August 2018) – President Xi Jinping has called for efforts to comprehensively strengthen the leadership of the Communist Party of China (CPC) and the Party building in the country’s armed forces to ensure a solid political guarantee for the building of a strong military.

Xi, also general secretary of the CPC Central Committee and chairman of the Central Military Commission (CMC), made the remarks at a CMC meeting on Party building, which was held from Friday to Sunday in Beijing.

Noting that strengthening CPC leadership and Party building in the military is a requisite for advancing the “great new project” of Party building and the building of a strong country with a strong military, Xi said the whole military should comprehensively implement the Thought on Socialism with Chinese Characteristics for a New Era and the spirit of the 19th CPC National Congress.