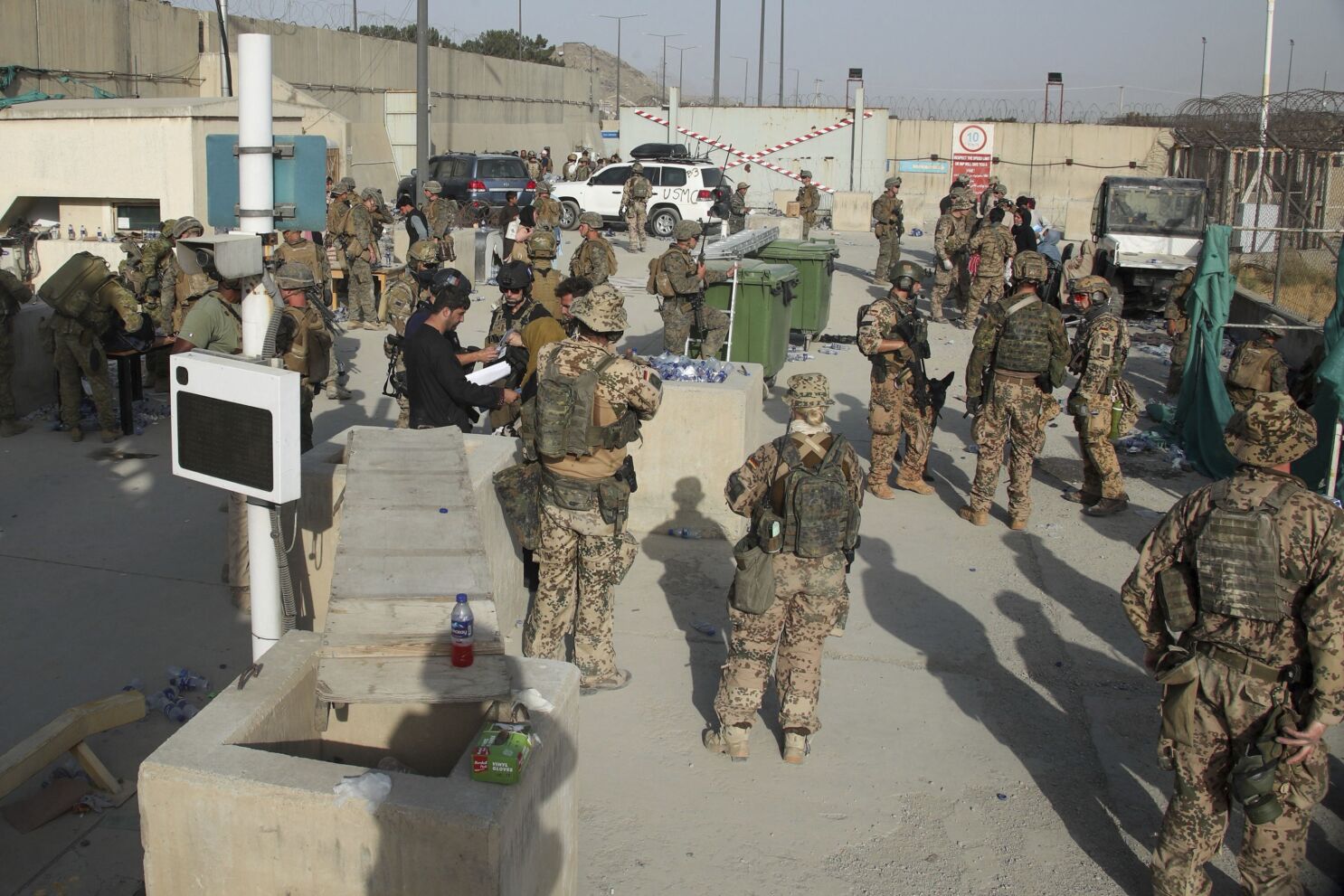 Afghan security forces stormed a hideout of militants affiliated with the rival Islamic State (IS) outfit in the Afghan capital city of Kabul on Wednesday, killing seven people with several arrests, a government official said.

“The security forces of Islamic Emirate launched operations against the hideout of Daesh (IS) militants in Qalacha and Shuhadai Salehen localities of Kabul Wednesday evening, and as a result seven Daesh rebels were killed and seven others arrested,” the Taliban-run administration chief spokesman Zabihullah Mujahid tweeted Thursday. Earlier on Wednesday afternoon Kabul residents reported that a series of blasts rocked the Karta-e-Naw locality and its vicinity in Police District 8.

Mujahid also said Afghan security forces captured two armed insurgents of the rival Daesh or the Islamic State group in the western Nimroz province early Wednesday morning. The IS has claimed responsibility for a series of deadly attacks on Afghan caretaker government interests, including the latest one on the gate of a military airport in Kabul a couple of days ago, which left over a dozen killed and injured. The group has yet to make a comment on Mujahid’s claim.