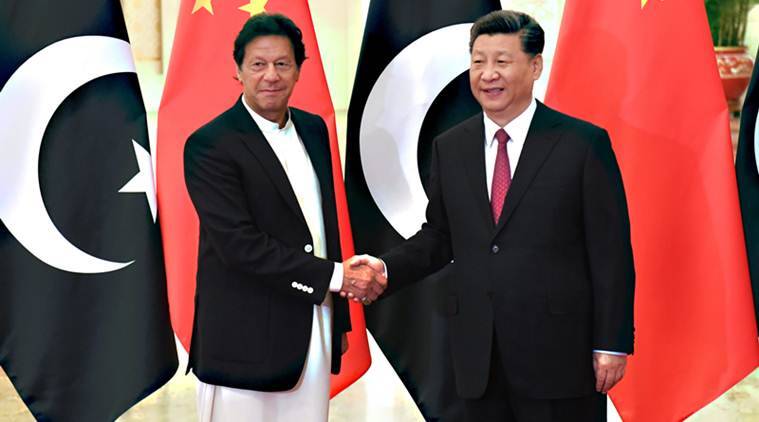 PTI (11 November 2021) – China said on Wednesday that it will attend a meeting on Afghanistan convened by its all-weather ally Pakistan, after skipping a security dialogue hosted by India on the situation in the war-torn country, citing “scheduling reasons”.

Pakistan hosted senior diplomats from the US, China and Russia in Islamabad on Thursday to discuss the situation in neighbouring Afghanistan. The Troika Plus meeting was  attended by special representatives from all four countries.

Asked whether China would attend the meeting in Islamabad, Chinese Foreign Ministry spokesman Wang Wenbin told a media briefing here that “China supports Pakistan in hosting this extended meeting of the China-US-Russia consultation mechanism and supports all international efforts conducive to promoting peace and stability in Afghanistan and building consensus among all parties.”

“Yue Xiaoyong, Special Envoy for Afghan affairs of the Chinese Foreign Ministry, will lead a delegation to attend the meeting,” he said. On Tuesday, Wang said that China would not attend the security dialogue on Afghanistan convened by India due to “scheduling reasons”. He said China has notified the Indian side in reply.

National Security Advisor Ajit Doval on Wednesday chaired an eight-nation dialogue in New Delhi which was attended by officials from Iran, Kazakhstan, Kyrgyz Republic, Russia, Tajikistan, Turkmenistan and Uzbekistan. All-weather allies China and Pakistan followed a coordinated policy after the Taliban took control of Afghanistan backing the Afghan militant group and getting international recognition for its interim government.

Meanwhile in Islamabad, the Foreign Office said on Wednesday that Pakistan attaches high importance to the Troika Plus mechanism on the situation in Afghanistan and hopes that ?deliberations of the meeting would contribute to the ongoing efforts for achieving lasting peace and stability in Afghanistan?.