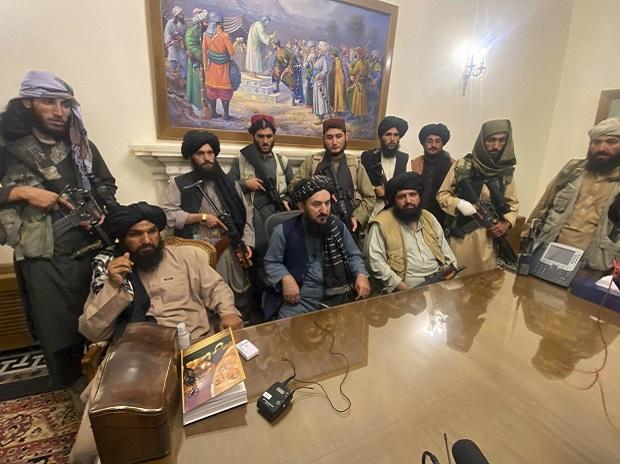 Agencies (16 August 2021 – Afghanistan government collapsed on Sunday as the Taliban entered into Kabul and assumed control of the Afghan capital and took over the presidential palace.

Several reports suggested President Ashraf Ghani left the country and that the Taliban will soon proclaim the re-establishment of the Islamic Emirate of Afghanistan.

Several countries are scrambling to evacuate diplomatic and other personnel from Afghanistan even as hundreds of people flocked to the Kabul airport in an attempt to leave the country after the Taliban claimed control over the Afghan capital.

Here are the latest developments after the Taliban took over Kabul: