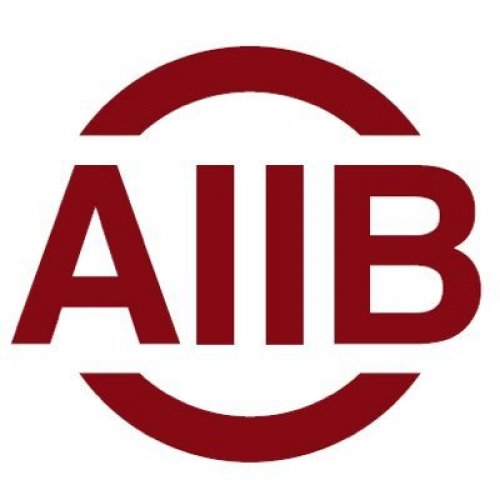 Nepal Foreign Affairs (KATHMANDU, 10 June 2019) – The Asian Infrastructure Investment Bank’s (AIIB) Board of Directors has approved a loan of up to USD90 million for the Upper Trishuli-1 Hydropower Project, AIIB’s first project in Nepal.

The project will increase Nepal’s power generation by almost 20 percent, helping to reduce acute power shortages in the country, according to a press release issued by the AIIB headquarters.

This project is one of several steps AIIB is taking to support the development of Nepal’s electricity sector. The Bank has also provided Nepal with USD900,000 for the proposed Tamakoshi V Hydroelectric Project and USD1 million for the proposed Power Distribution System Upgrade and Expansion Project from its Project Preparation Special Fund which provides grants to support the preparation of projects in eligible AIIB members. These grants are part of AIIB’s overall efforts in Nepal to increase energy generation capacity, reduce the demand-supply gap, upgrade transmission infrastructure and reduce electricity system losses.

“We recognize that power supply shortages in Nepal have caused significant delays in the restoration of infrastructure and services impacted by the 2015 earthquake,” said AIIB Vice President and Chief Investment Officer D.J. Pandian. “By investing in hydropower and encouraging further private sector investment in the country, we will help drive economic growth and poverty alleviation efforts.”

Co-financed with the International Finance Corporation, Asian Development Bank and other development institutions, the project involves a USD650-million investment, financed entirely by foreign capital. It aims to serve as an example of how to facilitate investments in the sector.

“AIIB’s investment will provide much-needed, long-term financing for a vital infrastructure project,” said AIIB Director General Dong-ik Lee. “We are confident that our investment will demonstrate the viability of Nepal’s sustainable energy sector to other potential private-sector investors.”

The Upper Trishuli-1 Hydropower Project is a 216-megawatt greenfield run-of-river hydropower plant to be developed on the Trishuli river under a build-own-operate-transfer model. The project will sell power to the Nepal Electricity Authority under a Power Purchase Agreement.


The Asian Infrastructure Investment Bank (AIIB) is a multilateral development bank with a mission to improve social and economic outcomes in Asia. Headquartered in Beijing, we began operations in January 2016 and have now grown to 97 approved members worldwide.

By investing in sustainable infrastructure and other productive sectors in Asia and beyond, we will better connect people, services and markets that over time will impact the lives of billions and build a better future.

Additional information about the Upper Trishuli-1 Hydropower project can be found here.