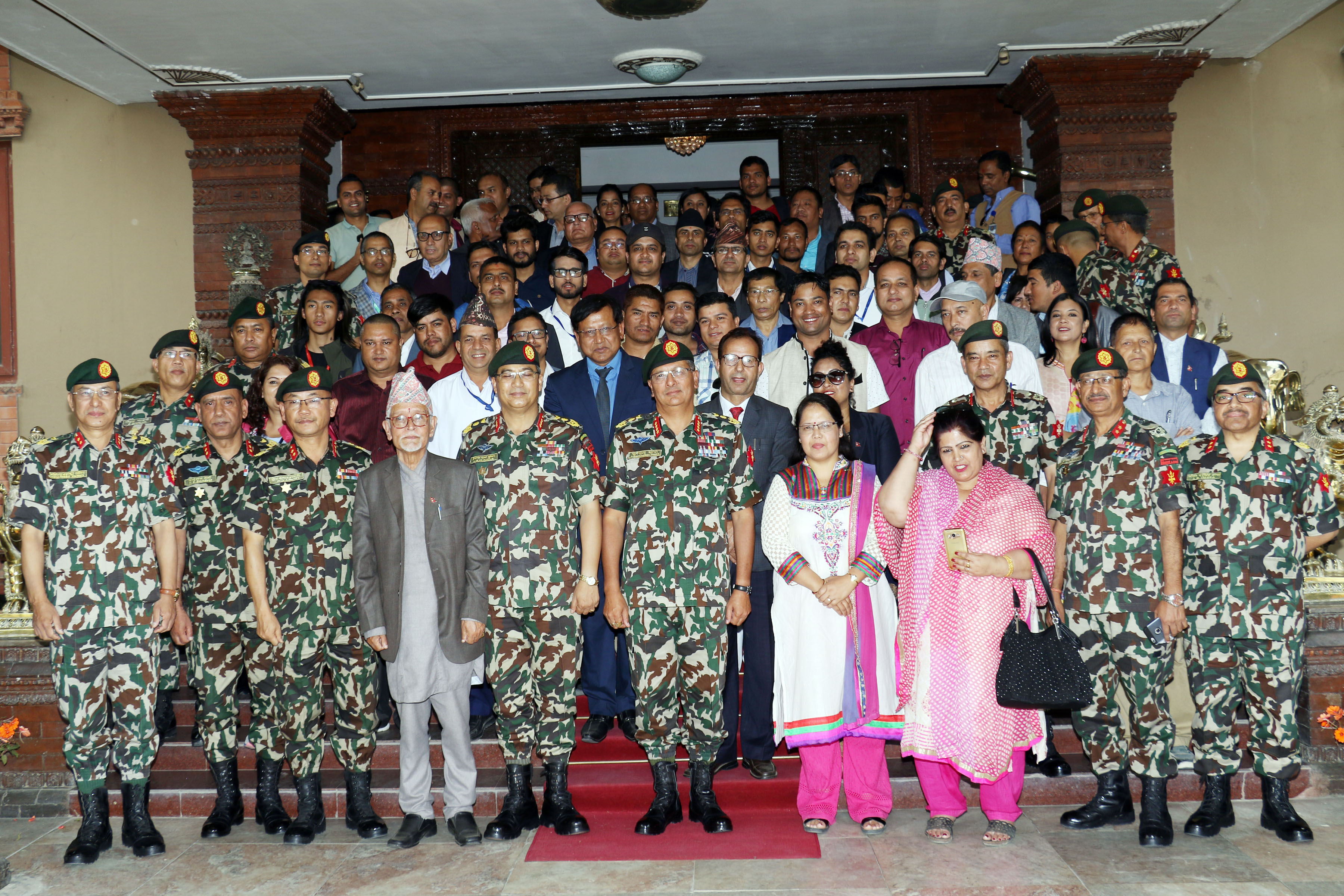 Nepal Foreign Affairs (KATHMANDU, 11 October 2018) – Chief of the Army Staff Purna Chandra Thapa has said that Nepali Army has been monitoring the separatist and anti-constitution elements in the country. The NA is executing its duties with national unity, territorial integrity and promotion of national interests in the centre.

Speaking at his first press meet since taking over the post on September 9, COAS Thapa expressed the commitment to fully professionalize the Nepali Army. “Gone are the days of despotism and recommendations, no work will be held against the procedures and rules,” he said.

Stating that the army personnel will be assessed based on merit, he reiterated not to allow any kind of activities that have any effect on national security. Citing examples of armies of every country involving in development works during the peace time, the COAS said the Kathmandu-Tarai-Madhesh expressway was a priority project for the Army. “Every possible effort will be made to complete the project within the deadline,” he asserted.

Responding to a query, the COAS said that the Nepali Army high-level representation was not made in the joint BIMSTEC army drill as per the decision of the government.
On a different note, he also pledged to make the army welfare fund and other welfare activities of the Army full transparent.