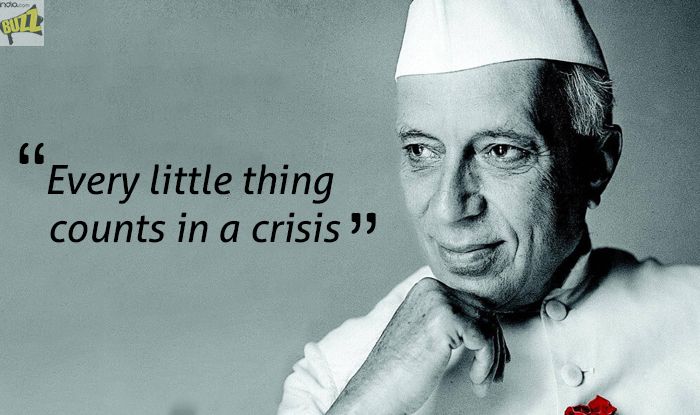 New Delhi, May 27 (PTI)- The Congress on Friday paid tributes to Jawaharlal Nehru on his death anniversary with Rahul Gandhi saying the ideas, politics, and vision of India’s first prime minister for the nation are relevant even 58 years since his passing.

Nehru, the first prime minister of India, held office between August 1947 and May 1964. He passed away on May 27, 1964. Congress President Sonia Gandhi offered floral tributes to Nehru on his 58th death anniversary at Shanti Vana here. In a tweet, former Congress chief Rahul Gandhi said, “Fifty-eight years since his passing, Pandit Jawaharlal Nehru’s ideas, politics, and vision for our nation are as relevant as they have ever been.”

“May the values of this immortal son of India always guide our actions and conscience,” he said. The Congress, in its official Twitter handle, hailed Nehru as a brave freedom fighter, the architect of modern India, a statesman, a visionary, a patriot, and a “true son of Bharat Mata”. “A billion salutes and billion tributes to our first prime minister on his death anniversary,” the party tweeted. Several senior Congress leaders such as general secretary organisation K C Venugopal, party’s chief spokesperson Randeep Surjewala, Rajasthan Chief Minister Ashok Gehlot and his Chhattisgarh counterpart Bhupesh Baghel also paid tributes to Nehru on his death anniversary.