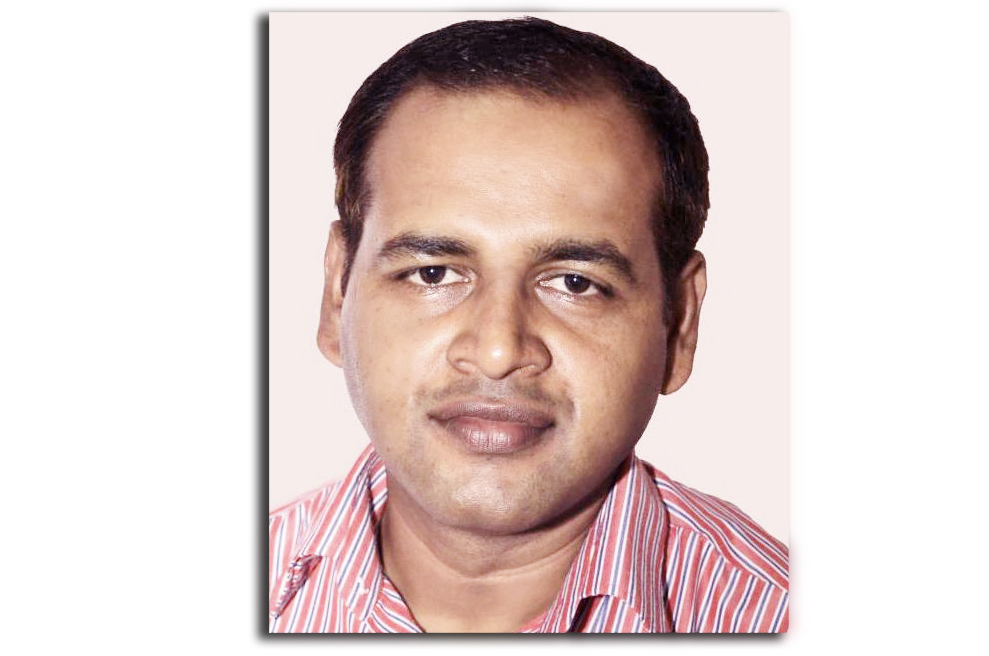 By Gopal Khanal (KATHMANDU, 18 October 2021) – Is the third Cold War on the verge of erupting? Is it separating Asia’s nations into two groups? Will it be the end of the widely known slogan “the twenty-first century is the Asian century”? Is it just the threat of established and new global powers constructing the international order they desire?

With the escalating weapons and nuclear race in the Asia-Pacific area, these are some of the questions that have been bothering the people of Asia. Following the massive failure in Afghanistan, one could logically claim that the US is attempting to maintain its superpower image. As a result, the AUKUS trilateral security alliance was formed to avoid total humiliation.

With the introduction of AUKUS, the trilateral security agreement between the United States, the United Kingdom, and Australia, the world has grown apprehensively polarized, ostensibly to contain China’s ascent. China has been a vocal opponent of the defense accord reached by the troika. Zhao Lijian, a spokesperson for the Chinese Foreign Ministry, encouraged member countries to “abandon the cold war mentality” one day after the defense pact was announced on September 16. ‘Relevant countries should renounce the obsolete Cold War zero-sum attitude and narrow-minded geopolitical perception,’ the spokeswoman said.

Beijing’s animosity is directed at the United States, which has been advancing toward Asia in order to achieve its strategic aim of encircling China.

The military agreement has separated America, Europe, and Asia into three broad blocs: the United States leads the comparatively powerful nations, while China leads the countries that are critical to the United States’ policy of intruding in the Indo-relatively Pacific’s tranquil territory. A robust third force has yet to emerge. Successful regional blocs, such as the European Union and ASEAN, would voice out against war risks in the critical geography of the Asia-Pacific region.

However, the history of prior wars suggests that a new cold war will not emerge any time soon, because countries are no longer selecting their friends based on ideology as they were during the first cold war. Each country has its own set of determinants.

Finally, the relatively independent countries will demonstrate their affinities by appraising the potential repercussions.

Some bloc leaders may have pondered dragging the world into a new ideological cold war, but this will not attract countries to join the axis. Due to the growing anarchist and self-centered position of world leaders and elites, the current world will not be able to start a second ideological war.

The term “cold war” was coined because, during the era 1946-1990, there was no large-scale warfare between the two superpowers, the US and the Soviet Union, but they both backed massive regional conflicts known as proxy wars.

The conflict was fought over a set of ideals. One big difference between now and then is that ideology no longer rules the world. As a result, it’s unlikely that any other countries will join China or the United States as friends just on the basis of political philosophy, such as communist against capitalist or rightist versus leftist. It is not only legal, but also India’s and China’s responsibility to condemn the militarization of the region.

The independent and autonomous nation-states have a major say here. The rising development of nuclear power should be condemned by all people on the planet. The Chinese government is correct in claiming that trilateral nuclear submarine cooperation will jeopardize regional peace and stability, escalate the arms race, and jeopardize international non-proliferation efforts. India, as the world’s greatest liberal democracy, should speak out against the trade-off of nuclear submarines and armaments, as these are all aimed at controlling the crucial Indo-Pacific area.

The world’s rising powers must realize that military might and advanced war missiles are insufficient to win the war.

The combined efforts of China and India can bring the Indo-Pacific region’s volatility to a halt. India belongs to the Quadrilateral Security Pact (QUAD), but not to AUKUS. Tensions in the Asia-Pacific area will have a direct impact on India and China, Asia’s growing economies.

Under the Non-Proliferation Treaty (NPT), Australia is a non-nuclear weapon state and a signatory to the South Pacific Nuclear Free Zone Treaty. However, it is presently introducing strategic and military nuclear submarine technologies. The United States or China may have a secret plan to conquer the world. However, they cannot be judged solely on the basis of their undercurrent movement.

China has not yet revealed its military might, nor has it displayed arrogance in the face of such strength. It’s odd that India and China have been squabbling about ill-defined borders, but they’ve also agreed to a cease-fire right away. India and China must believe in regionalism, and regional mechanisms must be used to keep the region peaceful and prosperous. No third entity should be allowed to undermine India and China’s regional interests.