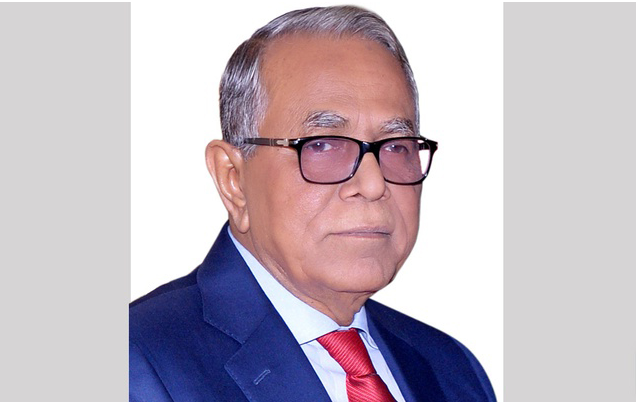 RSS (KATHMANDU, 12 November 2019) – Nepal and Bangladesh will be collaborating in the sector of energy and hydropower with long term goals.

Bangladesh has proposed Nepal for a joint venture at the government and private level with the goal of purchasing around 9,000 megawatts electricity from here by 2040. It seems that Bangladesh wants to use electricity generated in Nepal even through a tripartite agreement among Nepal, India and Bangladesh.

Bangladesh, one of the SAARC member countries, has been lately successful in establishing its identity in the world’s garment industry. It is in search of several sources of energy and approached Nepal for collaboration in the hydropower sector. Bilateral mechanisms relating to energy sector are busy in making efforts to realise the plan.

It may be noted that Energy Minister Barshaman Pun in August-September had visited Bangladesh and his visit paved the way for collaboration in the energy sector. Nepal and Bangladesh had inked MoU on energy cooperation on August 10 last year. Minister for Energy Pun and Bangladeshi State Minister for Power, Energy and Mineral Resources Nasrul Hamid had signed the MoU.

The two-day energy secretary level meeting was held in Bangalore, India on 14-15 October this year which had agreed to hold tripartite meeting (Bangladesh, India and Nepal) for electricity export to Bangladesh from Nepal via India within three months. The meetings of energy mechanisms between Nepal and Bangladesh have been taking place regularly and Nepal would largely benefit from Bangladesh’s experience in energy cooperation, the Ministry said.

Whether Bangladesh would use the same transmission line it is using to import electricity from India for the import of the same from Nepal would be decided on the basis of mutual understanding. The MoU has been an important milestone in the context of Nepal aiming to generate 15,000 megawatt of electricity in 10 years.

Bangladesh has expressed its readiness to purchase 500 megawatt of electricity immediately. GMR, the Indian company which has been awarded contracts to build Upper Karnali hydro power project, said that a power pact would be made with Bangladesh soon since the later has expressed its willingness to purchase power generated from this hydropower project.

According to the Ministry of Energy, Water Resources and Irrigation, the government has signed on the bilateral MoU with Bangladesh with the aim of exporting Nepal’s electricity in the regional market. Similarly, the Bangladesh government has made it clear that it has extended a hand of cooperation with Nepal to address the energy needs of Bangladesh in order to fulfill the dreams of its people.

The statement made by the then Bangladesh government’s minister of state Hamid after the signing of the MoU on collaboration in the energy sector stands equally relevant today also. He had mentioned in the statement that the government or the private sector of both countries would work together for the development of hydroelectricity sector in Nepal as there were immense possibilities for this in Nepal. Bangladesh aims to reach to the status of a developed country by 2041 and its present need of electricity is around 60,000 megawatts.

Bangladesh is clear in its biew that Nepal could be the potential supplier for its electricity need. The energy requirement of Bangladesh is projected at 24,000 megawatts by 2021. It needs additional energy to meet its goal of increasing its economic growth rate to 10 per cent. Private sector of Bangladesh has forwarded a proposal for joint venture with its Nepalese counterparts, especially the Independent Power Producers Association of Nepal (IPPAN). IPPAN president Shailendra Guragain said the Bangladesh private sector is willing to invest for the construction of hydropower projects with a capacity to generate about 6,000 megwatts power. He said the government needed to create the environment facilitating in electricity export for that purpose. According to him, Bangladeshi investors have expressed their willingness to invest in some of the attractive projects based in State-1.