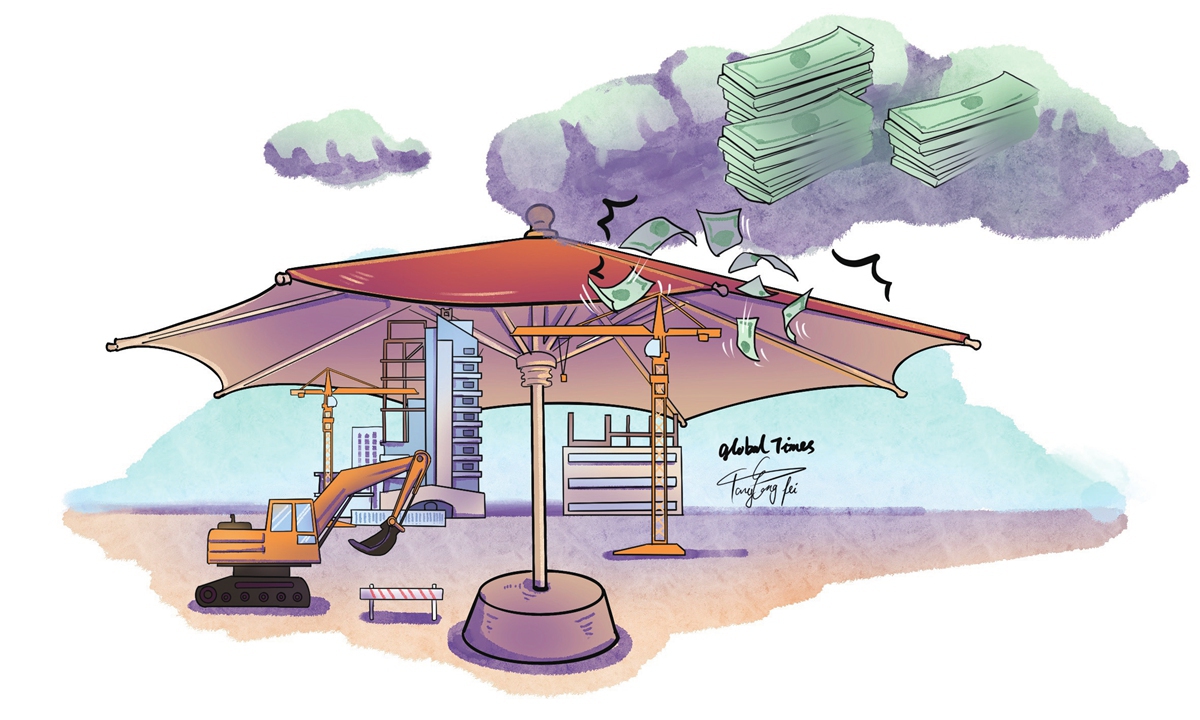 Global Times (21 August 2022) – A recent article published in the New York Times by Sri Lankan writer Indrajit Samarajiva discussed the deeper causes of the country’s economic collapse. Behind the unwarranted accusations of China by the US and the West lies a serious problem for which the Western-dominated neoliberal system is to blame.

Sri Lanka’s economic and political implosion may be just the beginning. Recently, quite some developing countries have fallen into economic distress and elevated debt risk. There are both current and historical reasons for this.

From a historical perspective, these countries are characterized by a relatively homogeneous economic structure and a high degree of external dependence. As a result, the problem of debt crises emerged in developing countries many years ago and has been criticized and rethought accordingly. From the 1970s and 1980s onward, developing countries paid more and more attention to and called for the reform of the unequal and irrational international economic order. Many voices emerged then to criticize the exploitation of developing countries by the modern international economic system, especially by the entire world trading system oriented to the laissez-faire market economy under the neoliberal system.

However, a series of calls from developing countries at that time did not solve their problems, especially the heavy external dependence of the financial system. Yang Xiyu, senior research fellow at the China Institute of International Studies, told the Global Times that these problems that have accumulated for years have led to economic crisis or even collapse in low- and middle-income countries such as Sri Lanka. It is also the inevitable result of these countries’ long-standing unequal position in the international exchange system.

The World Bank, International Monetary Fund and other international organizations often lend money to developing countries with the selfish intentions of “exerting Western influence,” demanding that developing countries follow the Western model of reform and abandon government intervention in their economies. In addition, the economic model of many low and middle income countries is still to export cheap labor and resources, and import expensive finished products, making them trapped in a state of unequal exchange of exploitation.

As for the current situation, Sri Lanka represents a country with a fragile and homogeneous national economic structure, and has been exploited by the Western world for a long time, with increasing external dependence. Under such circumstances, developed countries had generally implemented quantitative easing policies after the breakout of the COVID-19 pandemic, resulting in a flood of liquidity, serious inflation and soaring prices. In the face of such trouble, developed countries started to raise interest rates and implement austerity measures.

According to Yang, because of the dominant position of the developed countries in the international monetary and financial system, their policies will lead to the majority of developing countries to take corresponding actions. When the monetary policy of developed countries, especially the US, varies from one extreme to another, the shock of such ups and downs will be a disaster for the developing countries with strong external dependence and fragile debt structure.

Such inequality has not changed structurally, and none of the problems that widely discontented developing countries back then have been resolved. Yang pointed out that the current problems in Sri Lanka are nothing but a repetition of history, a repeat of events like the Latin American debt crisis in the 1980s. And the root cause of the crisis – the neoliberal system – is still lingering in the current world.

However, China’s economic cooperation in developing countries these years is fundamentally different from the economic dependence of these countries on the West. Yang argued that first, China’s cooperation and aid construction itself does not have any political strings attached to it. Instead, Western countries, which claim to prioritize the role of free market, put special emphasis on the role of government in foreign economic cooperation and intervene politically.

Second, China’s cooperation with these developing countries follows both the laws of the market and the needs of local socio-economic development. Compared to profit-orientated investment, China insists on inclusive development-oriented cooperation which pursues a balance of equity and efficiency, so that the benefits could benefit all people of all groups in all regions. With this concept, China will continue to act as a mediator and facilitator to promote the role of multilateralist organizations to jointly find solutions to the debt problems of developing countries.