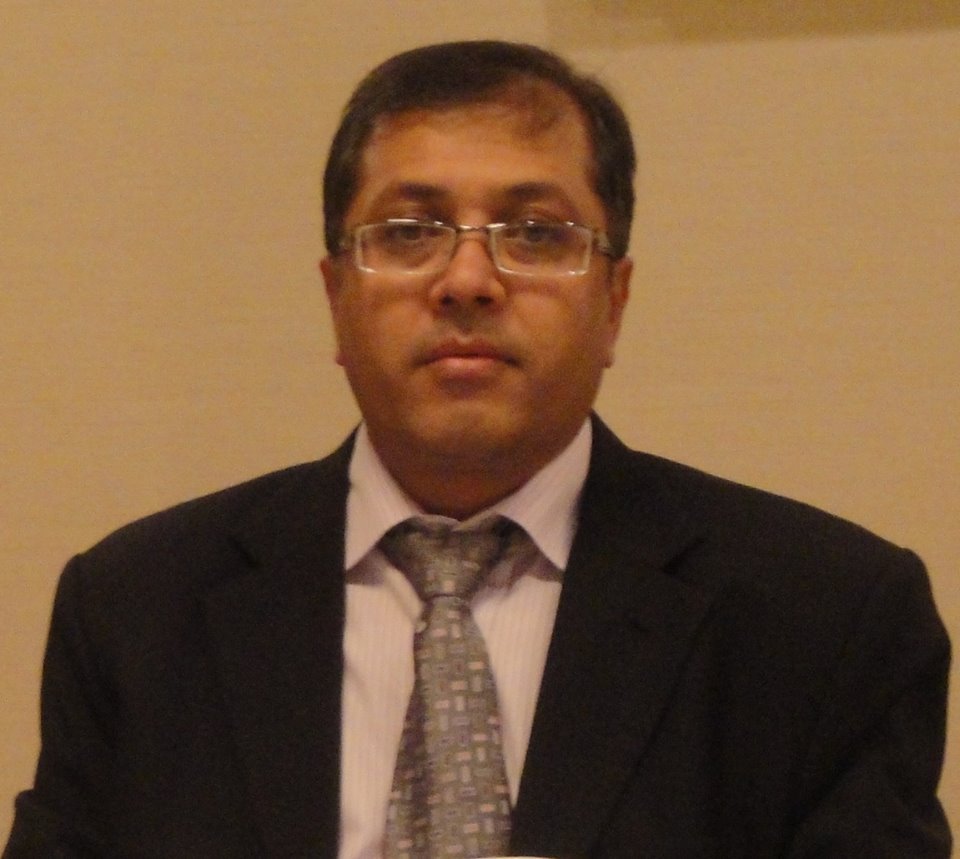 Dr. Bhattari is central member of Nepal Communist Party (NCP), Former Member of Parliament and well known Foreign Affairs Expert. He had been informally providing advice to Prime Minister Oli on the issues of Foreign Affairs.

It is said Bhattari was first offered to serve as an Ambassador India but he denied the offer choosing to involve in the electoral politics. He was defeated by NC leader Gagan Thapa in the last parliamentary election from Kathmandu-4 constituency.

Although it is stated that the Cuncil of Ministers has also recommended names for ambassadorial posts to some countries including the neighbouring country, India, the government has not made it officially public.
Press meet scheduled every week

Meanwhile, preparations have been made to hold regular interaction with the media persons every week regarding the government’s various decisions and assessment of its works.

Press advisor to Prime Minister Dr Kundan Aryal said preparations have been made for having interaction between the government spokesperson and journalists in connection with the decisions made by the Council of Ministers as well as other works. The interaction would most probably take place every Thursday.

‘It is not that the government is trying to hide the information on the decisions. It is thinking how these could be disseminated in a more effective and systematic way’, Dr Aryal explained.