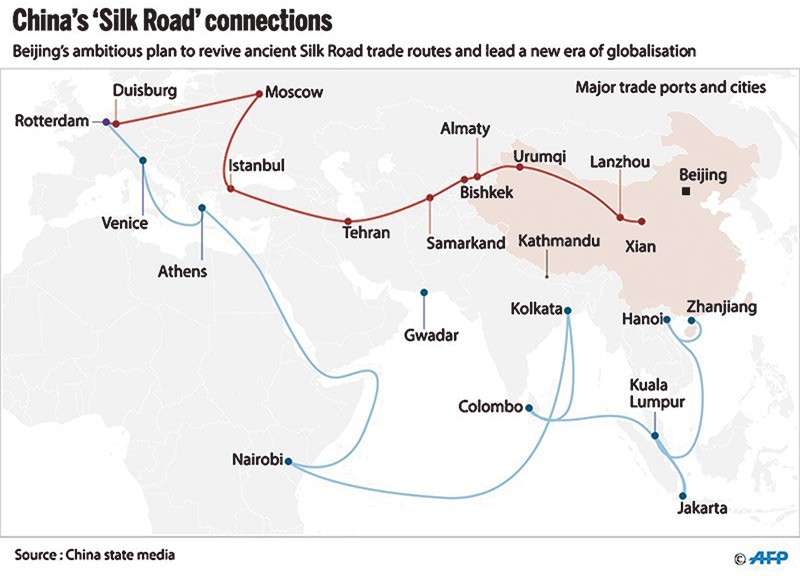 Three reasons could explain why Asian integration increased at a rather slow pace over the past decade.

First, most Asian countries are export-oriented economies which depend heavily on foreign market. Over 70 percent of Asia’s exports go to final consumption markets outside the region, in particular the United States and Europe, over the past 10 years. As a result, it is not rare that in the process of Asian integration the US has the final say.

Second, there exists a significant lack of trust among Asian powers. Regional integration in Asia would bring enormous benefits, but it is the lack of trust that holds back the establishment of a unified regional integration arrangement, even if Confucianism is commonly recognized and similar writing systems are shared by some nations in the region.

Third, since Asia is a special economic entity that relies on the global economy, anti-globalization or counter-globalization forces have affected regional integration.

Under the circumstances, the Belt and Road initiative (BRI) proposed by China offers the region a new choice, with development being the most prominent feature. Existing cooperation mechanisms dominated by the West are mostly rules-oriented, which incorporate regulations including threshold standards, rights and obligations of member states, and even dispute resolution mechanisms.

For instance, the Trans-Pacific Partnership and the EU are constrained by thousands of pages of rules. In contrast, with its development orientation, the BRI has no bulky rules except for one document issued in 2015 named Vision and Actions on Jointly Building Silk Road Economic Belt and 21st-Century Maritime Silk Road. The goal of China and countries along the Belt and Road is nothing but development.

Diversification is another feature of the BRI, manifesting itself not only in the economic field including unimpeded trade and financial integration, but also in policy coordination, facilities connectivity and people-to-people bonds.

China is setting an example to open its markets and offer diverse products to the region and the world. Besides, the country is providing new ideas for regional and global cooperation with focus on the community of shared future as well as the outlook on interests which emphasizes mutual benefit and common development.

The author is president and professor of the National Institute of International Strategy, Chinese Academy of Social Sciences. The article was compiled based on his speech at Tsinghua Symposium 2018. [email protected]