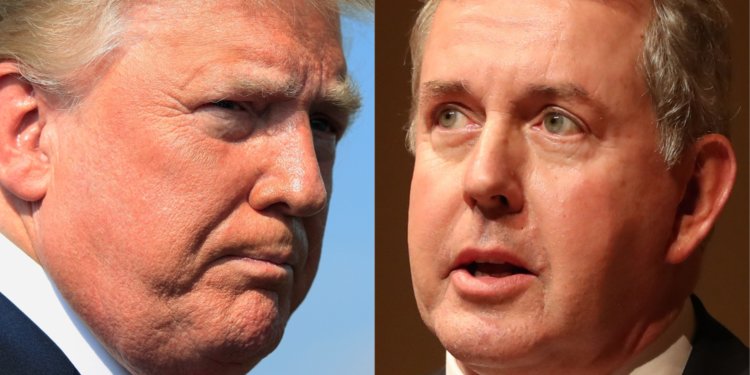 Darroch resigned in a letter to Britain’s top diplomat Simon McDonald, in which he said: “Since the leak of official documents from this (Washington) Embassy there has been a great deal of speculation surrounding my position and the duration of my remaining term as ambassador. I want to put an end to that speculation. The current situation is making it impossible for me to carry out my role as I would like. I believe in the current circumstances the responsible course is to allow the appointment of a new ambassador.”

British Prime Minister Theresa May said in the House of Commons that Darroch had been told he had her cabinet’s full confidence as Britain’s man in Washington.

She said the resignation was a matter of great regret. “We owe him a debt of gratitude,” she added.

In messages intended to be kept top secret Darroch had described Trump’s administration as “inept” and “clumsy”. The U.S. President essentially declared the ambassador persona-non-grata and said the White House would no longer engage with him.

An investigation is now under way to track down the mole, believed to be a Whitehall insider, who leaked the diplomatic telegrams to the media.

During his 42-year diplomatic career, Darroch has specialised in national security issues and European Union policy. He became ambassador to the U.S. in January 2016, a year before Donald Trump’s presidential inauguration.