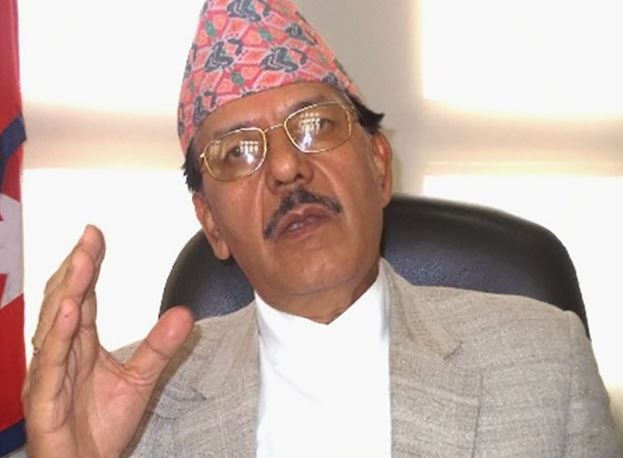 Similarly, Uday Raj Pandey has been recommended for ambassador to Malaysia. Pandey has earlier served as Nepal’s envoy for Saudi Arabia.

The Cabinet meeting held on Monday decided to recommend Uprety and Pandey as ambassadors for the respective countries.

The recommended names will be forwarded to the respective countries for an agremo following a hearing by Parliamentary Hearing Committee.