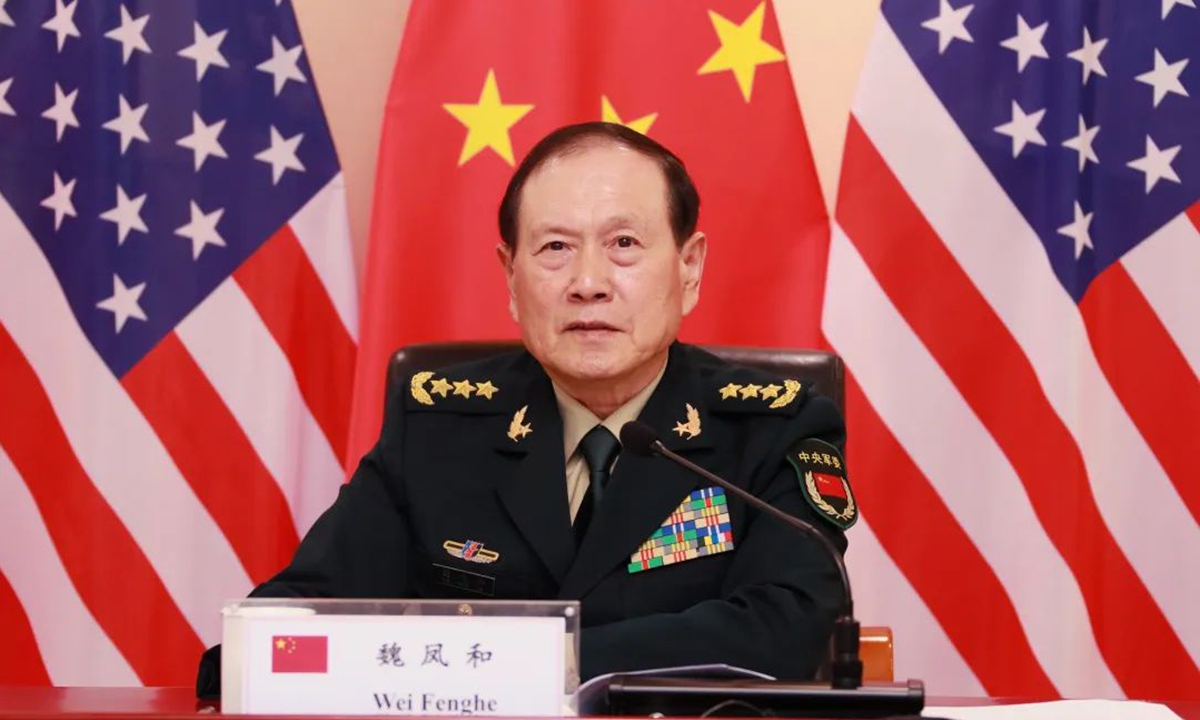 Tokayev said Kazakhstan and China will celebrate the 30th anniversary of the establishment of diplomatic relations this year, and over the past three decades, the two countries have become permanent strategic partners and cooperated in various areas with remarkable results. Recalling his frequent interactions with Chinese President Xi Jinping in recent years, The Kazakh President said it has injected strong impetus to the development of bilateral relations.

Wei responded that Tokayev, as an old friend of the Chinese people, has made outstanding contributions to the establishment and development of the China-Kazakhstan permanent comprehensive strategic partnership.

Bilateral relations have maintained a momentum of vigorous development and enjoy a very bright future, setting a good example of neighborly friendship and mutual benefit.

Wei said his visit demonstrated that China attaches great significance to and firmly supports Kazakhstan, noting that no matter what risks and challenges the two countries may encounter, they will jointly maintain regional stability and push ahead with the building of a community with a shared future for mankind.

The Chinese military is willing to continue to expand cooperation with the Kazakh side and deepen military relations, Wei added.