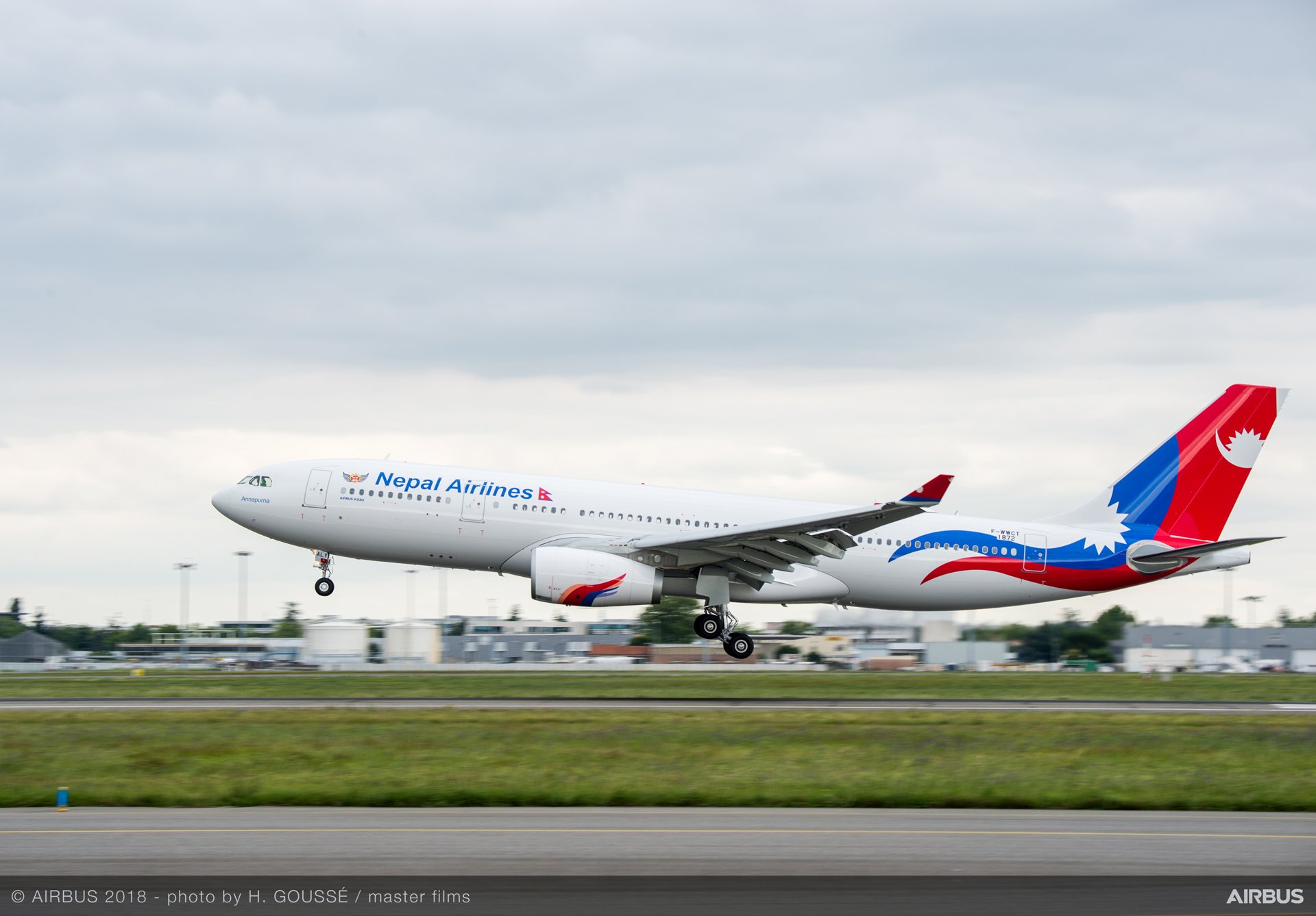 RSS (26 July 2019) – A two-day meeting between the representatives of the aeronautical authorities of Nepal and China to discuss issues pertaining to bilateral air transportation under the Air Services Agreement concluded in Beijing today.

In the meeting, both sides agreed to intensify mutual co-operation on promoting bilateral air connectivity and to further utilize and expand the opportunities in the civil aviation sector between the two countries through joint collaboration, the Embassy of Nepal in Beijing stated in a press release today.

As per the MoU signed between the two sides today, the Chinese side has agreed to designate eight more destinations in China for flights operated by Nepali Airlines, in addition to the existing seven destinations viz., Beijing, Shanghai, Lhasa, Guangzhou, Kunming, Chengdu and Xi’an.

The eight additional destinations will be specified by Nepal at its own discretion. The two sides also agreed to raise the frequency of flights to 98 flights per week from each country. For flights operated by China-designated airlines, 21 out of the agreed number of frequencies will be reserved for Gautam Buddha International Airport and Pokhara Regional International Airport, and will come into effect once the above-mentioned airports come into operation. In view of the fact that currently there are no flights originating from Nepal to mainland China, the Nepali side urged the Chinese side to extend necessary support and assistance to Nepali airlines to operate flights to destinations in China.

The Chinese side responded positively to this proposal and agreed to extend necessary support and facilitation to Nepali airlines. The Chinese side agreed to expedite the process of issuing necessary authorization to Nepal Airlines and Himalayan Airlines as per their applications for operating flights between Kathmandu to Guangzhou and Beijing, respectively. The two sides also reached a common understanding that after the development of adequate technical facilities at Gunsa Airport in Tibet, flights of Nepalese airlines would be allowed to land at that airport while circumnavigating Mt. Kailash as part of mountain flight. The Nepali delegation in the meeting was led by Joint Secretary at the Ministry of Culture, Tourism and Civil Aviation Mr. Suresh Acharya. Similarly, the Chinese side was led by Deputy Director General of Civil Aviation Administration of China, Ms. Bai Wenli.