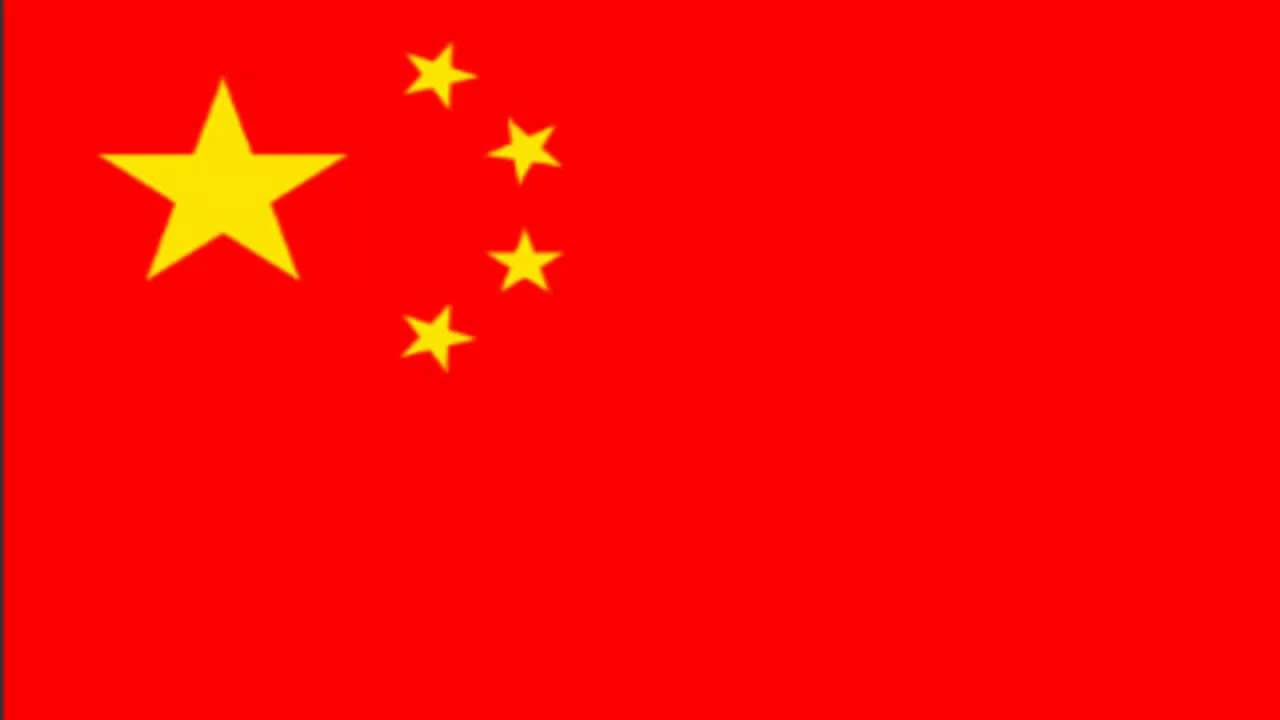 KATHMANDU, April 25 (Xinhua) — China has emerged as one of the top five bilateral donors to Nepal in fiscal year 2014-15 in terms of funds disbursed, Nepal’s Finance Ministry said.

Chinese aid of 37.94 million U.S. dollars was disbursed in the 12-month period which made China the fourth largest bilateral donor behind United Kingdom, the United States and Japan, according to the country’s Development Cooperation Report 2014-15. Switzerland is fifth largest donor.

“China has also provided technical assistance through scholarship, trainings and study tours conducted in China which is not fully reflected in the total volume of assistance,” reads the report.

An expert involved in preparing the report told Xinhua that the figure might have been higher as all the Chinese assistance has not been notified in Nepal’s Aid Management Platform (AMP), a software where donors report about their assistance.

Nepalese officials said China has been important development partner in the recent years with its northern neighbour increasing its grant aid as well as loans to Nepal.