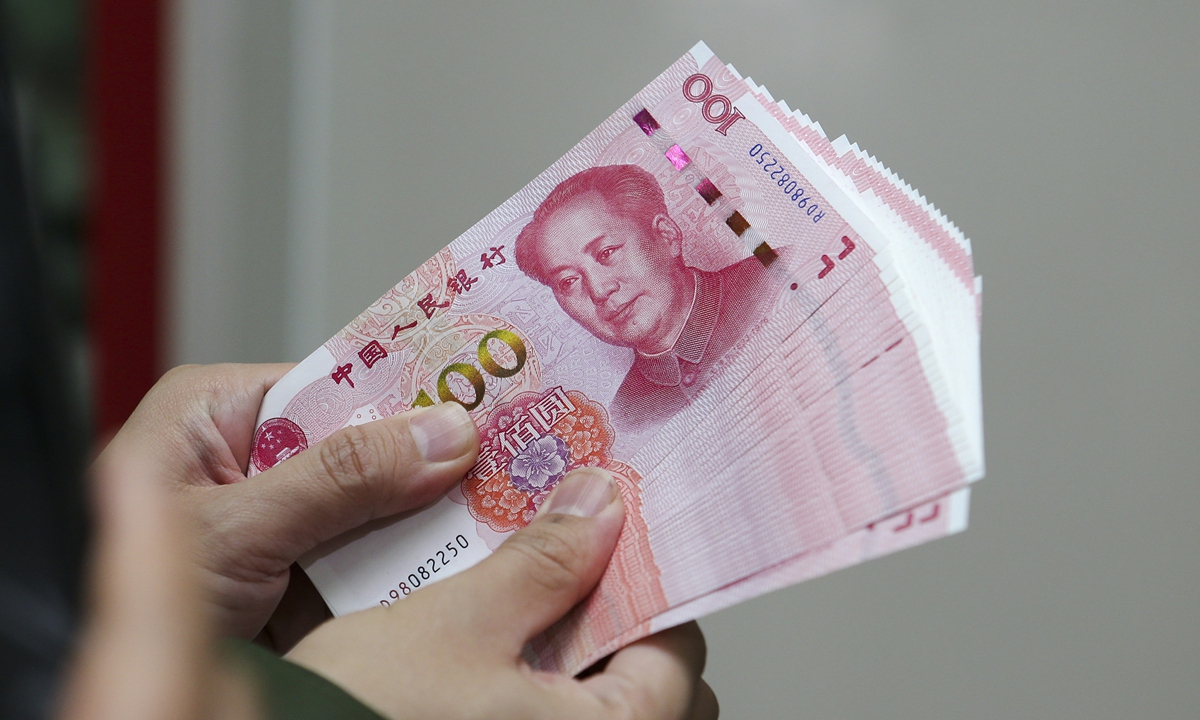 Global Times (10 December 2022) – China said on Friday that it will issue a 2022 special bond worth 750 billion yuan ($107.93 billion) on December 12 to boost the economy, as an optimized COVID-19 response adjustment sends the world’s second-largest economy on the fast track to a rebound.

Observers said the rare issuance, which usually serves financing needs for specific major national projects during critical times, indicates a significant policy signal and determination from the central government, and expected the funds to lay the ground for a sound recovery and lift market expectations across China.

The issuance aims to raise funds for the development of the national economy and social undertakings, read a statement on the official website of China’s Ministry of Finance (MOF).

The notes are three-year fixed-rate interest-bearing bonds that will be issued to relevant domestic banks in the inter-bank bond market. They can also be publicly traded, MOF said.

The bonds are to refinance notes coming due on December 12.

“The issuance comes at a very special time, while China’s accelerating its resumption pace and the market needs more stimulus,” Dong Dengxin, Director of the Finance and Securities Institute of the Wuhan University of Science and Technology, told the Global Times on Friday.

Dong noted that unlike regular government debt, special treasury bonds are “special budget” that are not included in deficit calculations but earmarked for specific major projects at “special times,” which are often closely related to solving major financial or reform issues.

The 1 trillion yuan of notes in 2020 were launched early during the pandemic. Some 700 billion yuan from that sale was given to local governments to support their anti-epidemic efforts and infrastructure investment, while the rest was brought into the central government’s general public budget, according to a report by MOF.

In 1998, during the Asian financial crisis, all the 270 billion yuan in funds raised by the special treasury bonds – the nation’s biggest issuance at that time – was used to supplement the capital of its four major state-owned banks. The notes issued in 2007 were used to purchase about $200 billion in foreign exchange to capitalize China Investment Co, the sovereign wealth fund.

The issuance at this time will likely be assigned to all industries, including infrastructure, that could stimulate economic growth, and signals that China has indeed gone through the most difficult period and is embarking on a fresh journey of recovery, Dong said, noting that special treasury bonds can also be served as an “incremental tool” to help better stabilize growth.

At the local level, progress in fundraising is also being accelerated to shore up the economy. Local governments in China issued 439.9 billion yuan in new special-purpose bonds in October, up from 24.1 billion yuan in September and 51.6 billion yuan in August, latest MOF data showed.

In the first 10 months of 2022, these issues totaled 3.98 trillion yuan, which means the annual quota has been completed ahead of time.

On Tuesday, a key meeting attended by China’s top leaders convened by the Political Bureau of the Communist Party of China (CPC) Central Committee also called for lifting market confidence, strengthening policy coordination and optimizing coronavirus prevention and control measures, as part of the economic assessment and policymaking for 2023.

It was stressed at the meeting that the country will pay special attention to ensuring steady growth, employment and prices, forestall and defuse major risks effectively, and strive to achieve an overall improvement in the economic performance characterized by higher quality and reasonable growth.