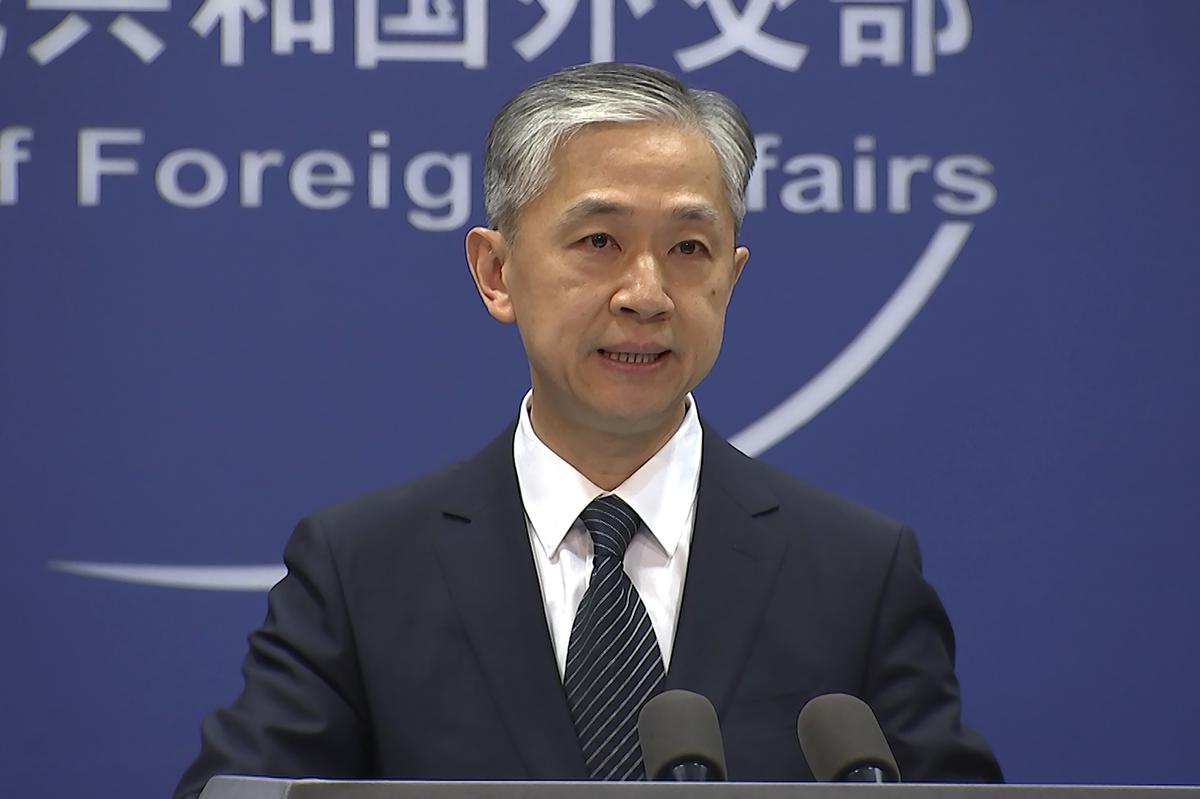 Agencies – Responding to External Affairs Minister S. Jaishankar’s comments on August 18, 2022 saying relations with China were in “an extremely difficult phase” and there were “many reasons” for both countries to work together, the Chinese government said it hoped India would work with it in “ the same direction” to bring relations back on track at “an early date”.

Mr. Jaishankar, speaking in Bangkok, also noted that it would be difficult “for the Asian century to happen if India and China could not come together”, an observation that the Chinese Foreign Ministry appeared to endorse on August 19, 2022. Beijing did, however, appear to strike a different note on the Minister’s remarks on the border situation and on the Quad.
“A Chinese leader said once if China and India cannot achieve sound development, then an Asian century cannot happen,” Foreign Ministry spokesperson Wang Wenbin said. “A true Asia Pacific century or Asian century can come only when China, India can and other countries can achieve sound development. China and India are two ancient civilisations, two emerging economies and two big neighbours. We have far more common interests than differences.”

He said both sides had “the wisdom and capability to reinforce each other better than wear each other down”. “It is hoped that the Indian side can work with China in the same direction to follow through on the common understanding between our two leaders on being each other’s cooperative partners, not causing threats to each other, and presenting each other with development opportunities, so that China-India relations can come back to the right track of sound and steady development at an early date and uphold the common interest of China, India and the developing world.”