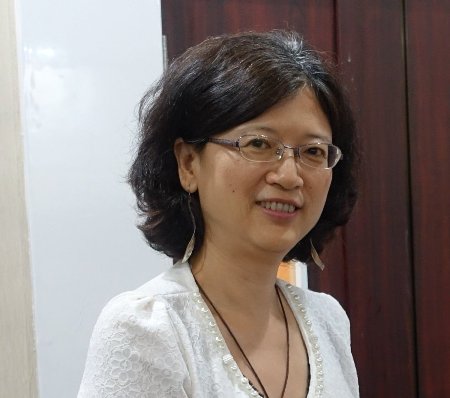 The ambassador made such remarks while addressing the 14th Annual General Meeting of the Nepal-China Chamber of Commerce and Industry in the Nepalese capital.

“China and Nepal are negotiating to sign the Memorandum of Understanding on jointly promoting the Silk Road Economic Belt and 21st Century Maritime Silk Road. We hope Nepal will become a member of the circle of friends for the Belt and Road，” Ambassador Yu said.

The ambassador said that as many as 100 countries have expressed their intention to support and jointly contribute to the Belt and Road Initiative while over 40 countries and international organizations of the world have signed cooperation agreement with China for jointly building the Belt and Road.

“The China-Nepal relations are facing great opportunities. We are expected to promote bilateral cooperation by joint efforts of our two sides within the framework of building the Belt and Road，” she said.

The Belt and Road initiative， proposed by China in 2013， aims to build a trade and infrastructure network connecting Asia with Europe and Africa along the ancient trade routes.

“The Nepal government believes that the economic relationship with China needs to be deepened to a greater level，” he said， adding “We will take more decisions and policies to attract more Chinese investment in the days to come.”

Calling it a great opportunity for Nepal to enhance connectivity with China and rest of the world， former Secretary of Nepalese government Purushottam Ojha said Nepal can reap benefit from the Belt and Road Initiative.

“It is very pertinent Nepal and Bhutan to be aligned with the Belt and Road Initiative introduced by China so that these two countries can further enhance their trade and connectivity with rest of the world through economic corridors and trade networks，” Ojha said.

He stressed on the need to develop cross-border road and railway connectivity between Nepal and China to promote bilateral cooperation and people-to-people contacts.