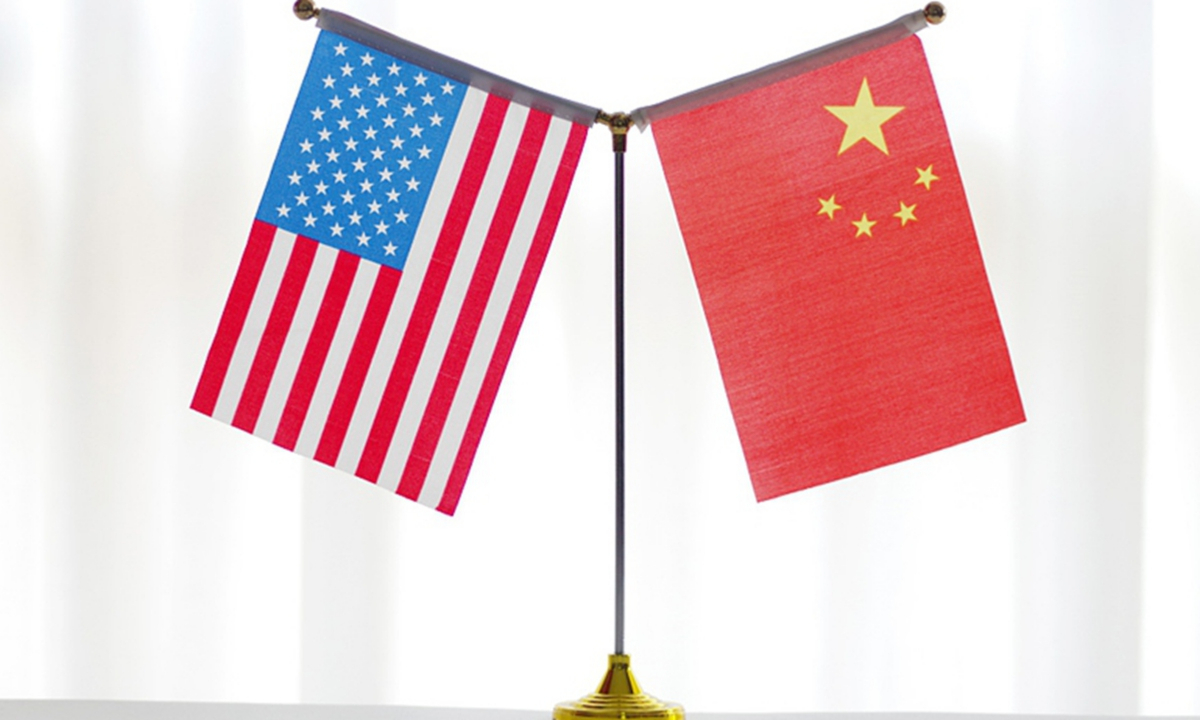 Global Times (19 December 2022) – The US State Department has established the Office of China Coordination, commonly known as the “China House,” to coordinate US policy toward Beijing, a move that signals the US is seeking to reinforce its competition with China, analysts said, warning that the Biden administration continues to say one thing while doing another and takes no effective measures to resolve disputes with China.

The US State Department announced that it is opening the “China House” on Friday which will serve as the convening point for US policy toward Beijing and boost the number of diplomats focused on China, the CNN reported.

Blinken announced his plans to launch the office in a speech in May and the Friday announcement came one month after the meeting between the Chinese and US’ top leaders in Bali, Indonesia, during which US President Joe Biden reiterated his “five noes” commitment. Analysts called on the US to take tangible actions to honor its commitment instead of further hurting bilateral relations.

The new unit intends to reinforce the State Department’s capacity to obtain information and suggestions from other departments to counter China, Sun Chenghao, a research fellow from the Center for International Security and Strategy at Tsinghua University, told the Global Times.

Some US media interpreted the establishment of “China House” as it reflects the sense inside Biden’s team that the existing US bureaucracy is not nimble enough to combat the multitude of challenges from China, which range from trade to military power.

The new entity is replacing the China Desk in the State Department’s East Asian and Pacific Affairs bureau and it will employ roughly 60 to 70 personnel, including liaisons from other parts of the department such as the Africa and Latin America bureaus, as well as people detailed from other US departments and agencies who may focus on topics such as technology or economic policy, according to US media.

The body was established because the US regards China as its “biggest geopolitical challenge” and strategic competitive rival, and it intends to strengthen internal cooperation in dealing with China. How much power it may wield depends on how much authority it is given and whether it reports to Blinken or the National Security Council. If it has piqued the US president’s interest and the decision-making level is ready to provide additional authority, the China House will take on a larger role, otherwise, it will be another bureaucratic agency, Xin Qiang, deputy director of the Center for American Studies at Fudan University, told the Global Times.

The establishment of “China House” demonstrates that the US’ policy on China gears toward competition, and such competition is getting tougher, analysts said.

The Biden administration has established similar units on China in many agencies, including in the Defense Department and the CIA, and it is now turning to the State Department. These units would be cooperative as well as competitive, and if each unit wants to seize leadership or pursue its own interests as it seeks to engage in competition with China, the US government’s moves on China strategy may get derailed, Li Haidong, a professor at the Institute of International Relations at the China Foreign Affairs University, told the Global Times.

For example, in March 2021, Secretary of Defense Lloyd J. Austin ordered the China Task Force to work; while in October 2021, the CIA said it plans to create a top-level working group on China as part of a broad US government effort focused on countering Beijing’s influence.

How all these China-related working teams will work to serve the Biden administration remains unclear, but questions have been raised on the redundant government bodies. US media Politico noted that the creation of “China House” has also faced hurdles as some politicians said it was structured as a “bureaucratic power grab.”

The primary goal of this newly established coordination mechanism is not to resolve US-China disputes, but to implement the US government’s goal of engaging in tough competition with China, said Li, noting that US officials stated that they wanted to manage competition with China, but “do they really want to do so? The US calls on China to resolve the dispute, but on the other hand, it continues to provoke China’s fundamental and major interests.”

The Biden administration’s China policy is identical to that of the Trump administration. Under Biden’s indulgence, US House Speaker Nancy Pelosi made her provocative visit to the island of Taiwan, which struck a significant blow to China-US ties, Li said, saying that the US has sabotaged bilateral relations but is playing tactics to try to shift responsibility onto China.