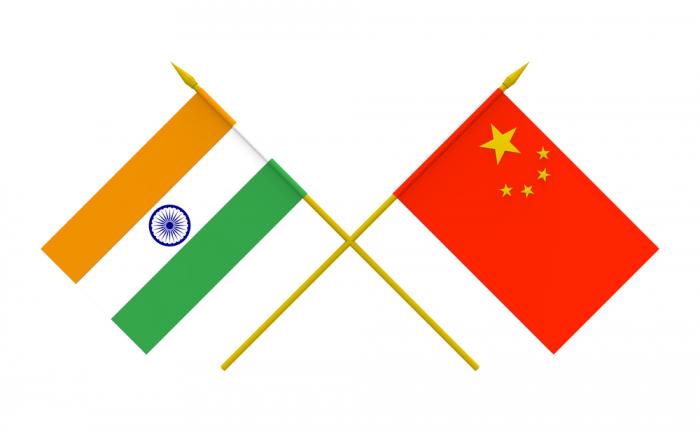 By Hu Weijia–The so-called dragon-elephant contention is perhaps a blow against strategic mutual trust between Beijing and New Delhi, but may be conducive to development in South Asia.

In light of China’s growing presence in the region, New Delhi has been motivated to further strengthen cooperation with South Asian countries in the hope of improving its regional influence. Earlier this week, state-owned Indian Oil Corp reportedly agreed to supply around 1.3 million tons of fuel to Nepal every year. In addition, media reported that India is likely to offer a $3.5 billion-plus credit line for infrastructure construction to Bangladesh during Prime Minister Sheikh Hasina’s trip to India in April. Such efforts can be deemed benign competition caused by China’s increasing influence in South Asia.

India is in a period of rapid economic development, but the nation has not been as generous as its neighboring countries hoped it would be in providing financial assistance to underdeveloped areas and promoting regional integration. A yawning infrastructure funding gap in South Asian countries creates space for China and those nations to strengthen economic cooperation. For instance, Bangladesh and China signed 27 deals worth billions of dollars during President Xi Jinping‘s visit last year. China’s One Belt, One Road initiative has received an increasing amount of attention from Bangladesh, which sees it as an opportunity to boost growth. However, China’s promotion of the initiative in the region is not meant to target third parties.

India has long considered some South Asian countries, Bangladesh included, as part of its area of influence, but a constantly changing situation – in which economic ties between South Asia and extraterritorial nations are set to grow in the era of globalization – forces India to break away from its old ideas. India and some South Asian nations still have a close strategic relationship but New Delhi’s economic influence is decreasing as small countries in the region diversify their economic partners and strive to gain maximum benefits from geopolitical games. Only by investing more resources in regional integration and extending the benefits from India’s rapid economic growth to other South Asian countries can New Delhi maintain its influence in the region.

Benign competition between China and India will be conducive to development in South Asia. The question remaining is how to avoid cut-throat competition as Beijing and New Delhi jostle for influence. India and China should seek common ground while strengthening cooperation with South Asian countries to promote regional integration.