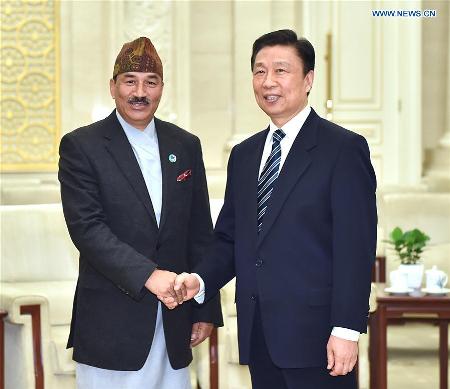 The new cabinet was formed two months ago as Khadga Prasad Sharma Oli was elected Nepal’s 38th prime minister through a parliamentary vote on Oct. 11.

This year marks the 60th anniversary of the establishment of diplomatic ties between China and Nepal.

Thapa, also Nepal’s foreign minister, said that Nepal is now at a critical stage of political and social transition.