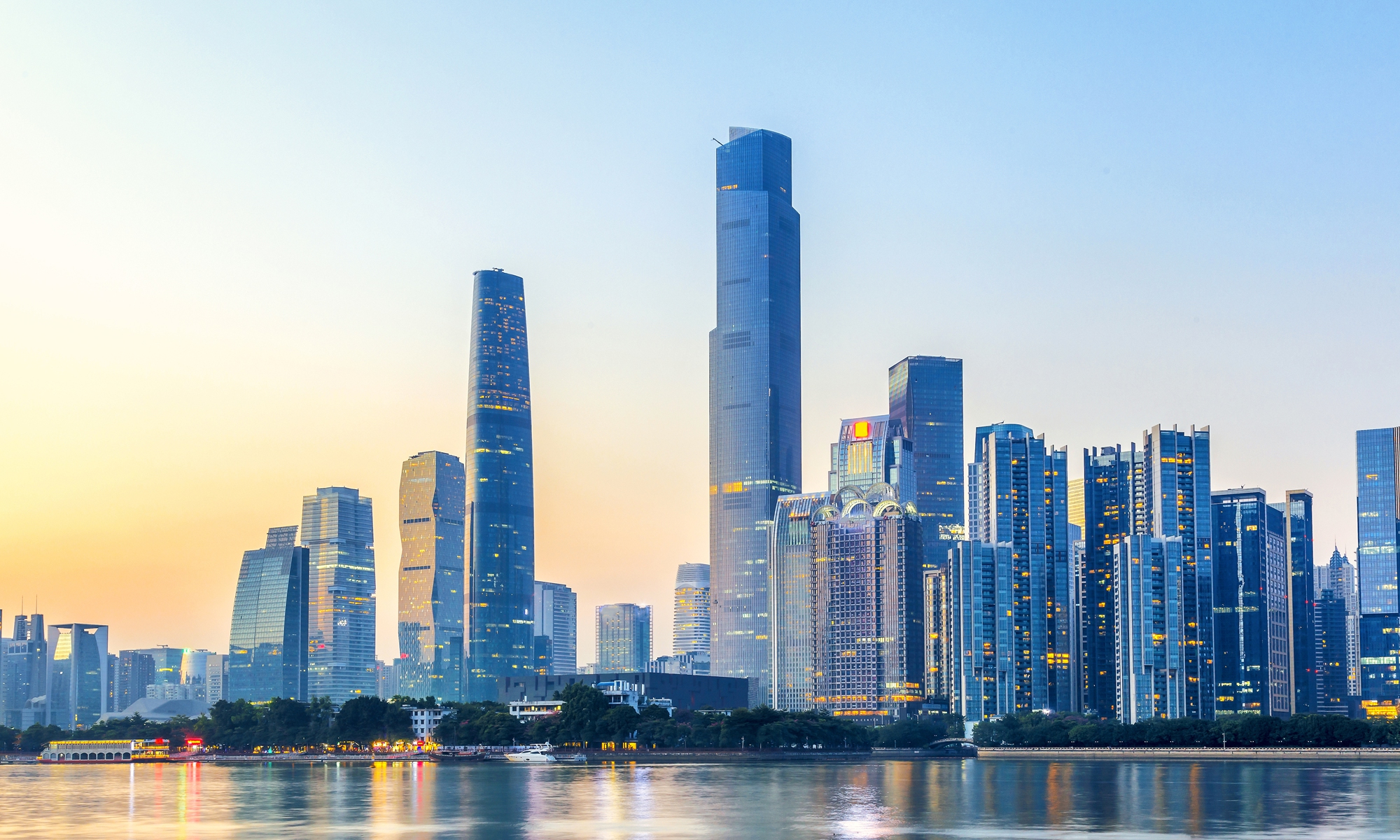 By Li Xuanmin (Global Times, 17 January 2022) –  China’s GDP has expanded at 8.1 percent in 2021, growing the fastest in nearly a decade and landing well above the government’s annual target of achieving a growth rate above 6 percent.

The robust expansion, which beats the market expectation and eclipses most of other major economies in two-year terms, spells out a steady economic recovery path – building upon the country’s zero-tolerance epidemic strategy – that Beijing has been unswervingly staging on despite Western slandering and headwinds throughout the year, which ranged from sporadic coronavirus outbreaks, woes in the property sector, bulk commodity price hikes to a power crunch.

The country’s total GDP in 2021 reached 114.37 trillion yuan ($18 trillion), according to data released by the National Bureau of Statistics (NBS) on Monday.

Liu Xuezhi, a senior macroeconomics expert from the Bank of Communications, told the Global Times that China’s economy in 2021 has continued a “mild recovery” in a post-COVID era, with major economic indexes operating at a relatively stable level.

In 2021, China’s GDP per capita was around $12,551, according to the NBS, nearing that of a “high-income country” as defined by the World Bank and overtaking the global average GDP per capita.

The economic volume in 2021 represented an increase of $2 trillion compared with 2020, or roughly the equivalent of world’s 8th largest economy Italy’s GDP in 2020 based on the Global Times’ calculation.

“The scale of incremental economic output in 2021 also hit a new high,” Tian Yun, former vice director of the Beijing Economic Operation Association, told the Global Times. He estimated that from 2020 to 2021, China’s economic increment has contributed an overwhelming 50 percent to that of world, highlighting China’s role as the anchor and stabilizer for the global economy.

In 2020, China was the only major economy in the world to eke out an expansion, with a GDP growth rate of 2.3 percent. If taking out the base effect and translating into two-year terms for an objective evaluation, China’s average GDP growth was 5.1 percent from 2020 to 2021, also leading most of the world’s economies, analysts said.

In the fourth quarter of 2021, China’s GDP grew at 4.0 percent. The economic growth in the first, second, and third quarter were 18.3 percent, 7.9 percent and 4.9 percent, respectively.

“China’s quarterly GDP expansion gradually tapered down throughout the year. The downward pressure culminated to a height in the third quarter, but most were cleared out in the fourth quarter, which means the economy was bottomed out and could set off a head start this year,” Tian said, also taking note of a larger base at the second half of 2020.

While the Western media has been hyping how China’s dynamic zero-tolerance COVID strategy inflicted tremendous damage on the world’s second-largest economy, analysts debunk these claims by pointing out that it is the strategy that cost the less to ensure the world’s largest factory recovered faster, keeping roaring and supplying to the world.

China’s factory output – buoyed by both strong demand abroad and a resilient supply chain at home – continued its vibrant streak in 2021, while investment in manufacturing and real estate was subdued and the resurgence of coronavirus weighed on consumption.

In 2021, China’s foreign trade volume reached $6.05 trillion in 2021, surpassing the $6 trillion milestone for the first time, according to customs data released on Friday.

Analysts said in the near term, the spread of highly transmissible Omicron variant in Beijing, Zhuhai in South China’s Guangdong Province and North China’s Tianjin Municipality as well as resurgence of Delta variant in multiple cites has cast a shadow on the spending during the Spring Festival holidays and the economic outlook for the first quarter of 2022, though this impact is likely to fade away by the second quarter.

According to a report issued by the Chinese Academy of Sciences, China’s GDP growth is projected to moderate at around 5.5 percent in 2022.

“This year, authorities are excepted to fine tune to a more proactive fiscal policy to shore up the economy, but that will not be like a ‘flood-like’ stimulus,” Tian said.