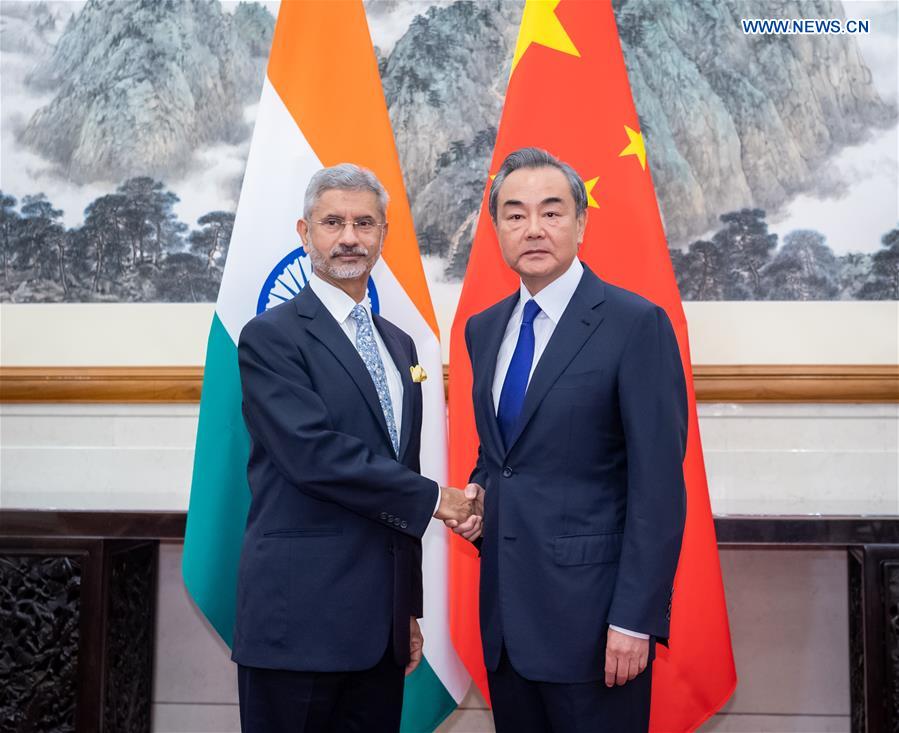 Wang called on both sides to earnestly implement the important consensus reached by the leaders of the two countries, cherish the outcomes of the improvement of bilateral relations, further enhance mutual trust and deepen cooperation, according to a Chinese official press release.

Jaishankar said India is looking forward to the second informal meeting between the leaders of the two countries in India this year and is willing to make sure the meeting is a full success.

Wang stated China’s principled position on India’s recent unilateral move on the Kashmir issue, said that China hopes India will play a constructive role in regional peace and stability, according to the press release.

Jaishankar explained India’s stance, noting that India is willing to exercise restraint and improve relations with Pakistan. India will also abide by the consensus reached with China on maintaining peace in the border and continue to work with China to properly solve the border issue through consultations, said the press release.

Later on Monday, Wang and Jaishankar co-chaired the second meeting of the China-India high-level people-to-people exchanges mechanism, agreeing to further promote the friendship between the two peoples.