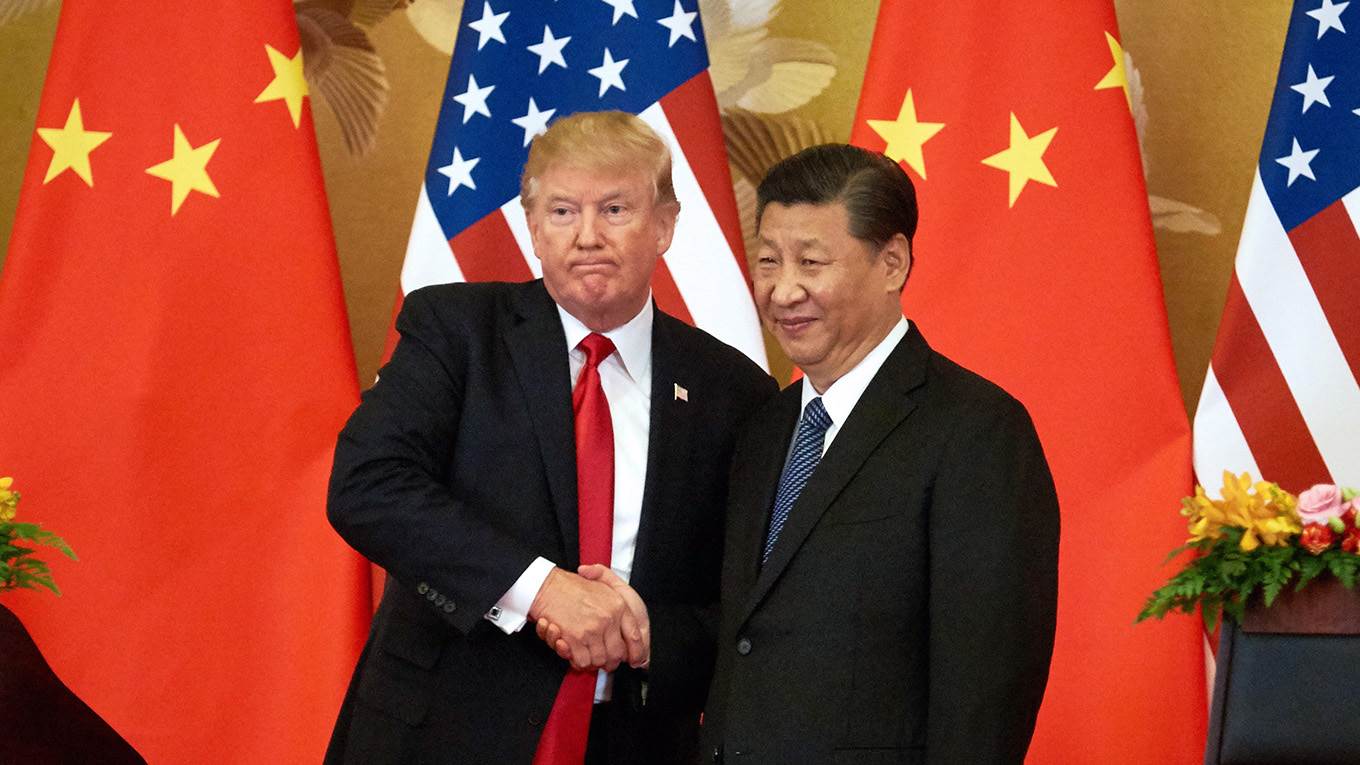 By Liu Wanli (17 July 2019, Xinhua) – Washington’s recent approval of an arms sale to Taiwan will complicate the security situation across the Taiwan Strait and jeopardize one of the world’s most important bilateral relationships.

The package of arms, which includes 250 Stinger missiles and 108 M1A2T Abrams tanks worth 2.2 billion U.S. dollars in total, is the fourth sale to Taiwan by the current U.S. administration in two years.

According to the 1982 joint communique, one of the three major political documents that underpin the China-U.S. relationship, Washington has pledged to gradually reduce the level of and eventually stop arms sales to Taiwan.

However, it seems that Washington is using arms sales as a card to maintain the so-called cross-strait military balance, and a leverage to contain China’s efforts to unify the country.

China hawks in Washington are making a mistake by flirting with the chance that Beijing will not retaliate as they violate the one-China principle. They have underestimated Beijing’s determination and strength to preserve its core interest on issues concerning its sovereignty and territorial integrity.

Already, China has announced it will impose sanctions on U.S. companies involved in the arms sales to Taiwan in response to Washington’s provocation.

As two major countries in the world, China and the United States share a wide range of common interests in various fields. The ups and downs of their bilateral relations bear special significance not only for the two sides, but also for global peace and tranquility.

They need to handle their relations with prudence, fix their problems through consultation, not provocation, and pursue win-win outcomes in their cooperation.

As for separatists in Taiwan, their efforts to bank on foreign forces to delay and obstruct national reunification will be in vain.

Beijing’s will to unify the country is in no way negotiable. In his speech addressing a gathering to commemorate the 40th anniversary of the issuance of the Message to Compatriots in Taiwan, Chinese President Xi Jinping pledged “utmost sincerity and greatest efforts” for the prospect of peaceful reunification, but made no promise to renounce the use of force and reserved the option of taking all necessary means.

Taiwan separatists need to give up their fantasies to count on foreign intervention to keep China permanently divided. Their continued provocation would only narrow the chance of a peaceful unification of the mainland and the island.

While meeting with Xi on the sidelines of the Group of 20 summit in the Japanese city of Osaka in June, U.S. President Donald Trump vowed that the United States will continue to pursue the one-China policy, and take China’s concern on the Taiwan question seriously.

It is hoped that Washington can truly honor its promise.