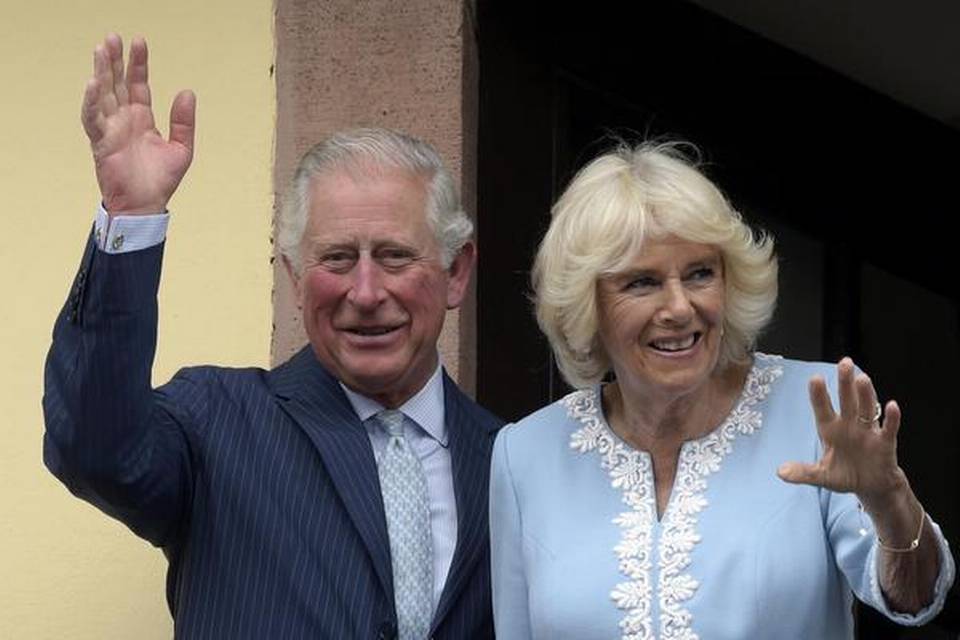 PTI (30 March 2020) – Britain’s Prince Charles came out of self-isolation on Monday, seven days after it was confirmed that he had tested positive for coronavirus, a royal spokesperson said.

The 71-year-old heir to the British throne had been self-isolating on the Queen’s Balmoral estate in Scotland after he had been tested by the National Health Service (NHS) in Aberdeenshire last week.

“Clarence House has confirmed today (Monday) that, having consulted with his doctor, The Prince of Wales is now out of self-isolation,” his spokesperson said.

His Clarence House royal office said the prince was in “good health” and was following the government’s restrictions as he carries on working from home.

His wife Camilla, Duchess of Cornwall, had tested negative for the deadly virus at the same time, but the 72-year-old had also been self-isolating separately in Balmoral.

The royal couple were tested last Monday after they had flown out to Scotland in a jet and have remained there since then.

“It is not possible to ascertain from whom the Prince caught the virus owing to the high number of engagements he carried out in his public role during recent weeks,” Clarence House had said at the time.

Prince Charles, who made international headlines as he switched to the non-contact ‘namaste’ as a form of greeting just as the coronavirus outbreak was declared a pandemic, spent seven days of quarantine at his Birkhall home on the royal Balmoral estate.

The Buckingham Palace previously said 93-year-old Queen Elizabeth II last saw her son on March 12, and was “in good health” as she remains in Windsor Castle with husband Prince Philip, 98.