By Hu Weijia (Global Times, 14 October 2019) – The 21st century’s most significant development in infrastructure connectivity cooperation is taking place in the trans-Himalayan region.

The plateau railway linking Gyirong county, Southwest China’s Tibet Autonomous Region, and Nepal’s capital of Kathmandu is considered one of the world’s most difficult railways to engineer. Now, that rail link is finally going to become a reality. A cross-Himalayan connectivity network will have a far-reaching impact on throughout Asia, achieving a decades-long dream: connecting the Chinese and Indian economies.

China and Nepal on Sunday issued a joint statement, reaffirming their willingness to conduct a feasibility study of the Nepal-China Himalayan railway. The two countries agreed to enhance connectivity in ports, roads, railways, aviation and communications under the framework of the Trans-Himalayan Multi-Dimensional Connectivity Network.

China has always been interested in a cross-Himalayan connectivity network with Nepal, but it faced the problem of how to tame the Himalayas, due to technical difficulties in operating high-altitude railways, highways and other types of infrastructure.

Since extending its rail network to Xigaze, Tibet in 2014, China has made some breakthroughs in railways that operate at an elevation of more than 4,000 meters.

There is every reason to believe the time is ripe for building a cross-Himalayan connectivity network.

It’s understandable that China’s rising economic presence in Nepal has aroused vigilance in India, which has showed great interest in investing in cross-border roads, railways and oil pipelines extending to Nepal, in a bid to counter China’s influence in the Himalayan nation. China and India are seeking to strengthen infrastructure linkages with Nepal from different directions, and Kathmandu is the midpoint of infrastructure efforts by the two Asian giants. A cross-Himalayan economic corridor connecting China and India is likely to become a reality soon.

There are challenges ahead. For example, even if Nepal uses Chinese gauge standards for the planned rail network, India uses different gauge standards.

The road to regional economic integration is always bumpy due to complex geopolitical issues, but we believe the three Asian nations can finally find a solution.

Although India is upholding the Indo-Pacific concept and strengthening cooperation with the US, Japan and Australia under the Washington-led strategy, the concept still lacks operating details. 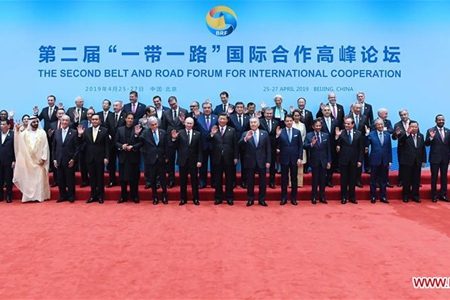 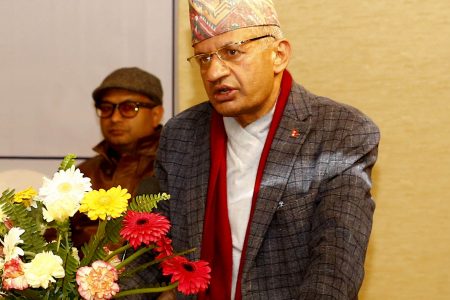 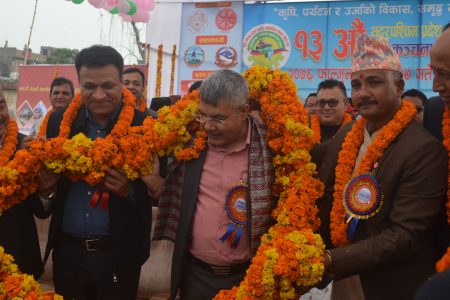 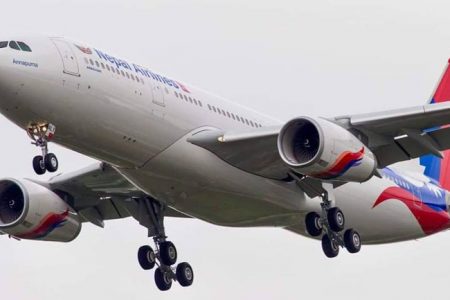