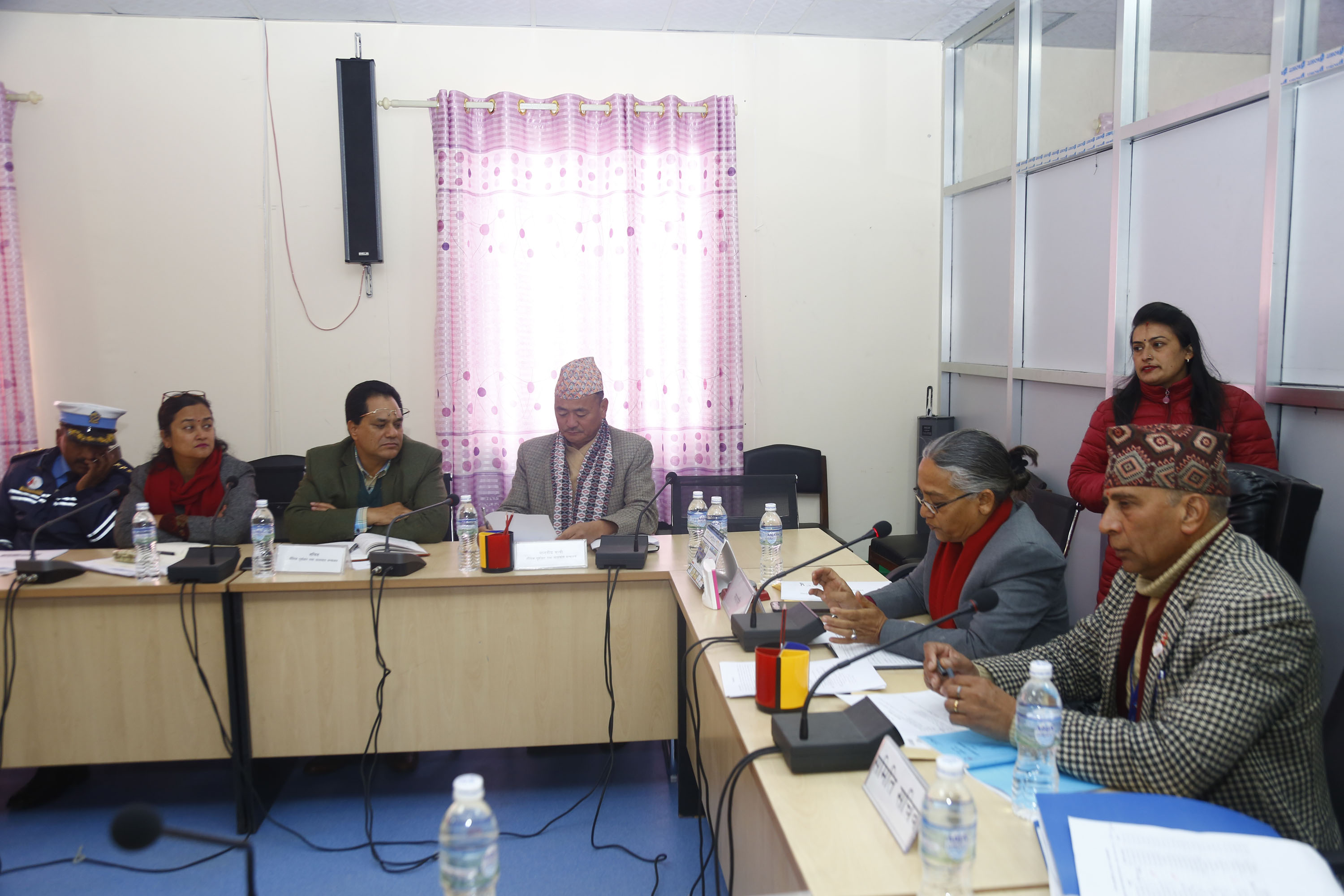 RSS (KATHMANDU, 20 December 2019) – A parliamentary committee could not sort out the issue concerning the standard for ‘international player’. The Education and Health Committee, House of Representatives today too went through clause-wise deliberations on the ‘bill to make provisions for the development of sports, 2075 BS’, but failed to forge the consensus on the matter.

We have done nothing significant for players, and this will obviously help increase their confidence level and it is necessary for their respect as well, according to him. Committee another member Gagan Thapa is of the view of developing criteria for the international player.