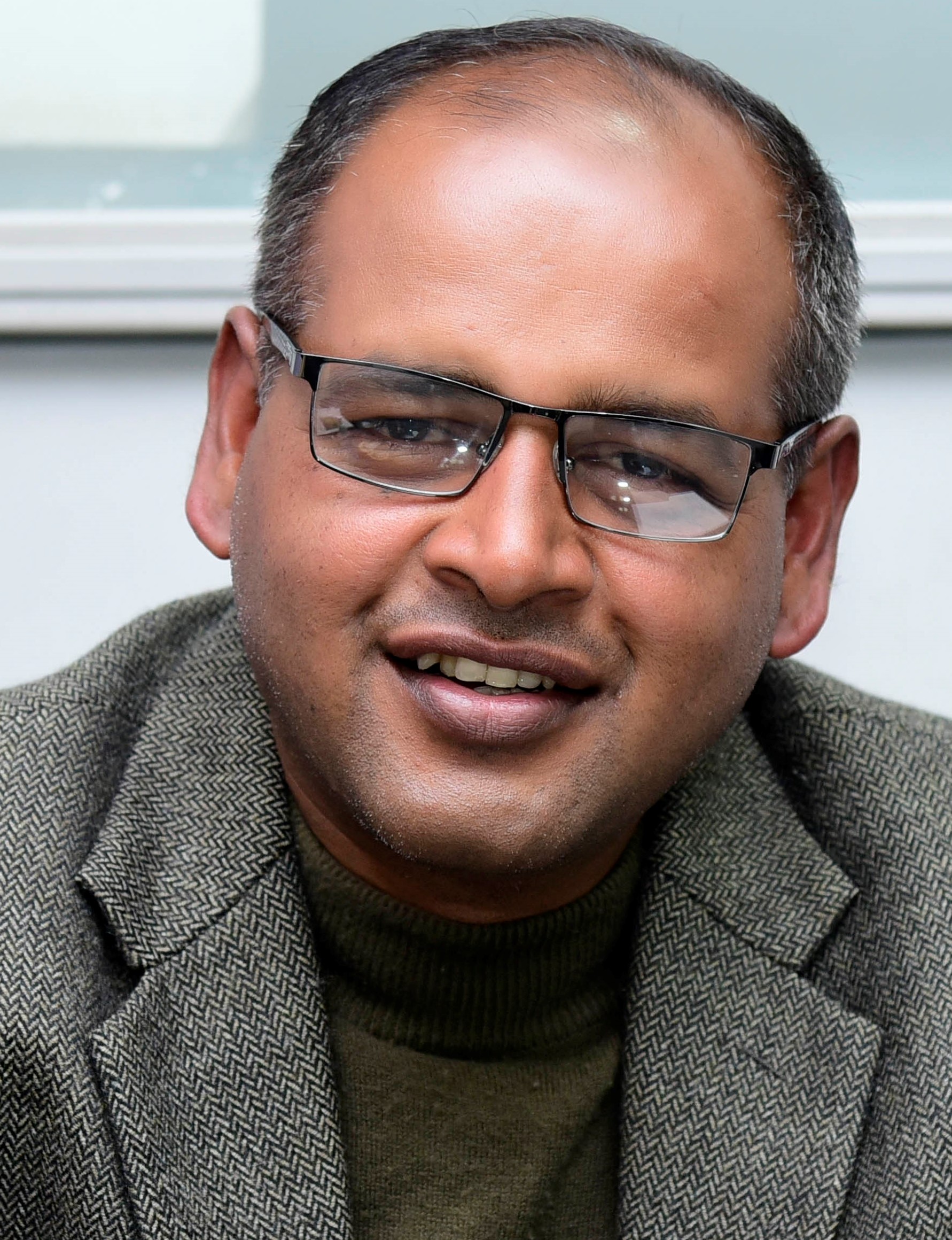 By Gopal Khanal (KATHMANDU, 18 February 2021) – Chief Minister of Indian State of Tripura Biplab Deb has created a political ripple with his controversial remarks about Nepal and Sri Lanka. Citing Amit Shah, Union Home Minister of India and former president of ruling Bharatiya Janata Party (BJP), Deb, on February 13, 2021, claimed that the BJP had planned to form its government in Nepal and Sri Lanka.
Deb argued that Minister Shah had planned to establish BJP-led government in Nepal and Sri Lanka, reported The East Mojo, India’s north eastern news portal. During his visit to Tripura on 12 February, Shah had told a party meeting at Rabindra Satabarshiki Bhavan that after winning all states in India, the BJP would try to make inroads in the neighbouring countries.
“We were talking in the state guest house when Ajay Jamwal, North-East Zonal Secretary of BJP, said that BJP has formed its government in several states of India, in reply Shah said, ‘Now Sri Lanka and Nepal are left. We have to expand the party in Sri Lanka and Nepal and form a government there’,” Deb said, according to that portal.
It seems that the meeting was strategic one, and it was all about expanding the influence of the ruling BJP in the remaining states of India, where the party is planning to win the election. It is believed that the concerned officials will soon clarify the objectionable statement that gives an impression that Nepal is under a strict vigilance of BJP. Whatever the intention of the statement, it must be rejected in the strongest terms. Deb seems to toadying to his boss Shah while projecting him as an unchallenged leader within the BJP that is ruling India without any significant opposition from the opposition. According to him, it was only under Shah’s leadership that BJP could become the world’s largest party. He has compared BJP with the communist parties of India saying Amit Shah broke the communist record making BJP the largest party in the world.

Need of clarification
After this statement, India’s opposition party– Indian National Congress (INC) and the Communist Party of India-Marxist (CPM)– sought a clarification from the central leadership of the BJP. They also demanded action against CM Deb for interfering in the domestic affairs of neighbouring Nepal and Sri Lanka. CMI (M) leader and former MP Jitendra Chaudhary said the CM does not have any sense of constitution and alleged that Shah was ‘engaged in a state of conspiracy’ against Nepal. “BJP must answer this and Prime Minister Narendra Modi should also speak out on this issue”, he said.
Similarly, Congress’s Tripura vice president Tapas Dey also demanded action against Deb for his ‘anti-national statement’. “It is unfortunate that the CM is supportive of imperialism. Both Sri Lanka and Nepal are sovereign countries, and we cannot interfere nor do anything about their internal affairs.”
No doubt, the BJP should immediately clarify the statement. Prime Minister Modi should also discourage such interventionist posture of his colleagues.
Meanwhile, Nepal has expressed its displeasure at Deb’s unacceptable remarks. Nepali Ambassador to India, Nilamber Acharya, on 16 February, telephoned Arindam Bagchi, joint secretary and in-charge of Nepal and Bhutan at India’s Ministry of External Affairs, and expressed his reservations about Deb’s statement. He also sought a clarification from the government of India.
Minister for Foreign Affairs Pradeep Kumar Gyawali has said Nepal government has seriously raised this issue with India. The Indian side has assured that the MEA is expected to clarify the matter during its regular press briefing on 18 February. Nepal-India relation is now on normal course, with leaders of both the countries engaged in dealing with the genuine bilateral issues. But Deb’s statements show his ignorance of geography and history about the neighbouring countries, which could disturb the restored relations of late.
If we revisit the history of Nepal-India relations, India has often been wide of the mark at a crucial juncture – be it during the promulgation of constitution through the Constituent Assembly or the construction of road leading to Kailash-Mansarovar via Lipulek of Nepal or statements of India’s Army Chief M. M. Naravane. These incidents had only widened misunderstanding between the two nations.
The BJP is gaining popularity in India because of its slogan of preserving the Indian cultures, traditions and Hinduism. But some sections of Indian society have also been threatened by Hindu fanaticism that has thriven in the name of upholding Hindu culture. However, what BJP has been doing in India is not the concern of Nepal. It is its internal affairs.

Figments of imagination
No rational mind can think that the BJP will form its party in Nepal. Such comments amount to the violation of Nepal’s sovereignty and sour the bilateral ties. Leaders like Amit Shah might have understood this fact that Nepali people pride themselves on their history independence. Unlike India that came into the subjugation of Britishers for more than one hundred years, Nepal was never colonised. If Shah has plans to form BJP in Nepal or wants to make any sister party of BJP here, these are just figments of his imagination.
Yes, there is always scope for the possibility of joint work between Nepal and India to further harness the eastern values and civilisations that include Hindu religion and culture. But the Indian establishment must understand that Nepal never tolerates any kind of hegemony no matter in what form it comes.