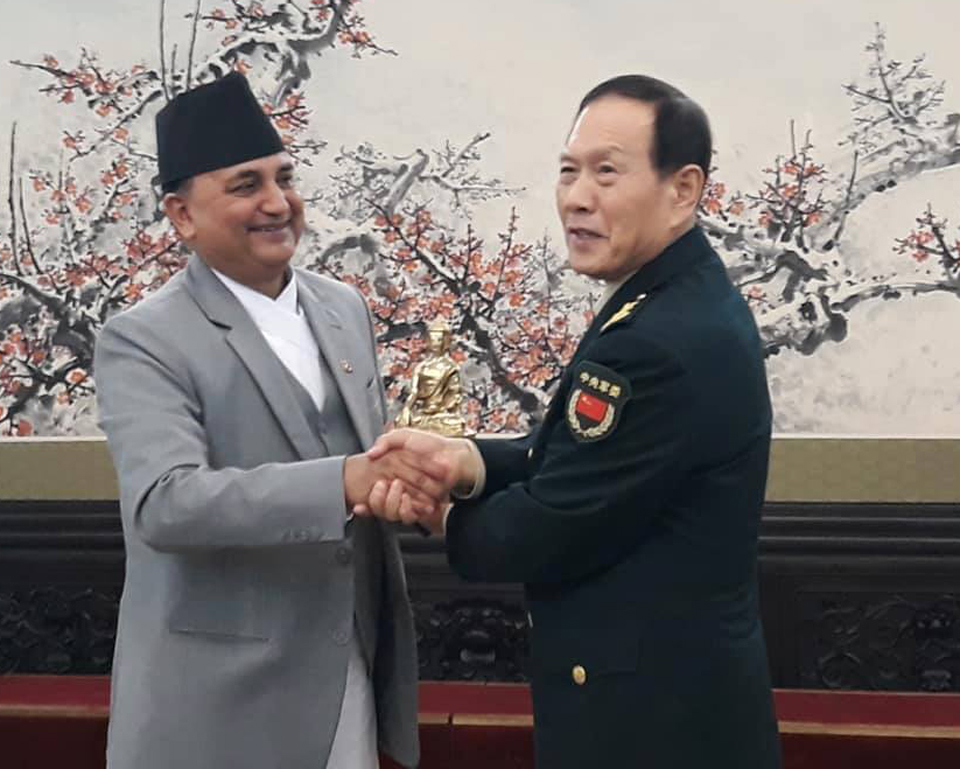 According to Lokendra KC, the DPM’s press coordinator, he was seen off by secretary at the Defence Ministry Resmiraj Pandey and Nepali Army’s Lieutenant General Sharad Giri. DPM Pokharel would participate in the inaugural session of the championship as the special guest.

A total of 10,719 athletes from 105 countries including Nepal have been participating in the championship which will run till October 27.