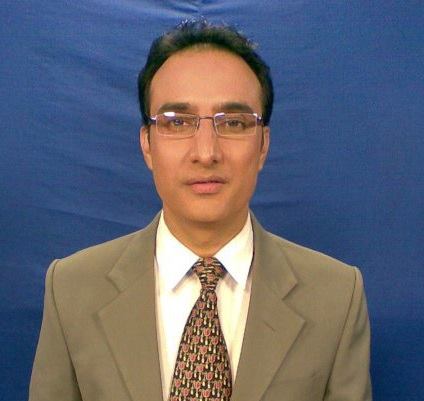 On February 3, Prime Minister Sushil Koirala jogged his memory to acquaint the Kathmandu-based European Union (EU) envoys with the diplomatic code. This, in fact, came as a shock to many since Nepal’s premier Koirala took exception to what was commented as “undiplomatic conduct” by some EU envoys in Nepal. Premier Koirala’s caveat should have come much earlier when foreign meddling or interference used to happen discreetly or on a smaller scale. Regrettably, external panacea in recent times has taken a new height with ambassadors and foreign leaders (latest being made by India’s BJP leaders in Kathmandu on secularism) coming up with unsolicited advice on Nepal’s internal affairs and constitution-drafting. However, it is not too late. But in spite of this, reproaching foreign envoys for their get-up-and-go attitude to violate the Vienna Convention could be unfair since the sharp division/polarization among Nepal’s political parties is responsible for raising the spirits of foreign envoys to meddle in Nepal’s internal matters. Any unneeded advice only paints a far darker picture than what has been expected.

Questions arise: What is encouraging the foreigners to portray their imperious concern? What could be the hidden agenda when they try to dig the trajectory of this landlocked country? Why do they breach the diplomatic norms time and again in the name of democracy, rule of law, human rights, minorities or backward communities, religion, economic and sustainable development and so on? It seems that some (not all) powers are trying to pull a variety of levers in their attempts to shape Nepal’s future to their own benefit. It could be because some foreign powers want their influence and interests in Nepal. Or instability in this tiny Himalayan nation and may serve their interest. It is also not strange that certain covetous, aggressive countries are anxious to gain political control over a geographically strategic country like Nepal. Therefore, what needs to be understood is that what’s happening today is a perverse mirror image.

What has to be understood is any design to carry out or accomplish their vested interest/agendas in other countries might backfire. Take for instance when British Ambassador to Nepal Andrew Sparkes had to undergo criticism for writing a piece in favor of religious conversion in Nepal or some EU envoys for meeting C K Raut who is spearheading a ‘separate Madesh’ movement.

Nepal is, unquestionably, on the brink of a crisis caused by domestic inaction and political wrangling. Things are just as worrisome here with major political parties, which are not even ready to sit for negotiations, trying to convince the foreign envoys that they are right and the other side is wrong! At this point, what else do the envoys want? They take this as an opportune time to spill out sermons from their stockpile of do’s and don’ts restating the mantra of consensus.

In such a climate, what are Nepalese people supposed to think about their country’s political course, their political leadership and their country’s future? Where will they go to find an intelligent, bright and visionary leadership? Questions to ponder!

To summarize, is it that Nepal is too much dependant on foreign aid? Or is it due to the customary practice of Nepalese political leaders to visit foreign capitals in the name of ‘pilgrimage’, ‘medical treatment’ or other pretext seeking assurances of support from them. So far, so good. However, the question is: Are issues raised by diplomats and foreign leaders the tools that can build a just and lasting peace in the country? Not really. But what cannot be denied is that Nepal is far less capable of doing the right thing than is widely expected, not because we are not capable or we have no resources but because some Nepalese leaders are always in the hunt for advice from foreigners. This could be an emotionally unsatisfying explanation to egoistic and pride Nepal’s political leaders. Reality bites!