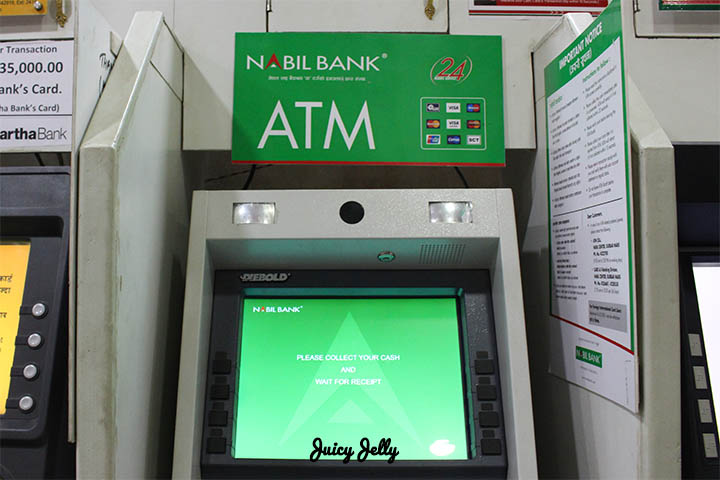 According to the Metropolitan Police Range Kathmandu, one of them was caught red-handed from the Nabil Bank ATM booth in the midnight and being tipped off by him, police apprehended four others from a hotel in Durbarmarg.

However, their identities have not been disclosed. Police have confiscated Rs 12.6 million and US dollar over 9,000 from them. Further investigations are underway and police are preparing to organize a press meet today itself to share about further details about the arrest.