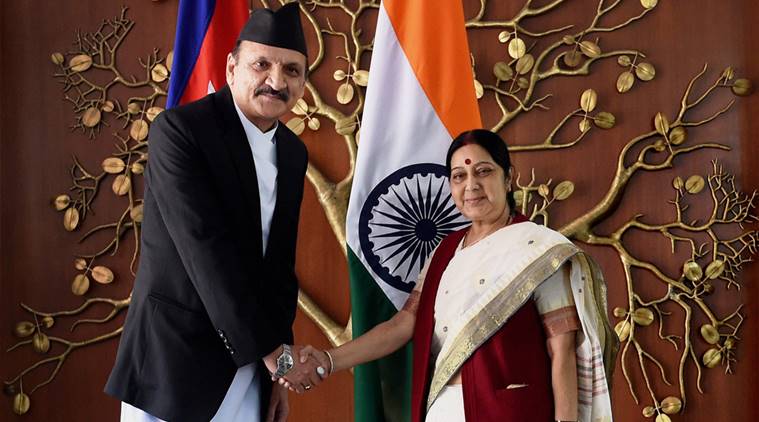 This is the 6th visit of Minister Mahat to India after he took charge of Foreign Ministry six months before. Minister Mahat reached Delhi from US, where he addressed the NRN conference there in Texas. According to the press release issued by MoFA on 15 Jan, Minister Mahal will hold bilateral meetings with Ministers and other high-ranking officials of the Government of India.

The theme for the Dialogue this year is “Navigating Asia’s New Normal: Multilateralism with Multipolarity.” Ministers, leading strategic thinkers, media personnel and leaders of business community from different countries are participating in the event.

Sources have  said that Minister Mahat will brief the status of constitution amendment bill seeking India’s support to pass it from parliament. As per the domestic chemistry, the bill would be defeated since the required MPs to endorse the bill has already been in the opposition bench led by CPN-UML.