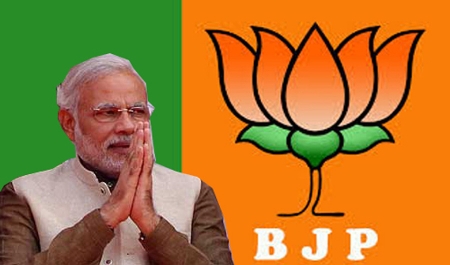 “Given that three-quarters of South Asia’s population resides in India, the situation in that country strongly influences South Asia’s regional score. At 31.4, India’s 2017 GHI score is at the high end of the serious category,” the report says.

Impoverished countries Djibouti and Rwanda share the 100th rank with India. Surprisingly, even North Korea and Iraq are ranked higher at 93 and 78, respectively.

According to the report, India’s child wasting rate has not substantially improved over the past 25 years. “But the country has made progress in other areas: Its child stunting rate, while still relatively high at 38.4 percent, has decreased in each of the reference periods in this report, down from 61.9 percent in 1992,” the report says.

Citing a study, the report says India has implemented a “massive scale-up” of two national programs that address nutrition—the Integrated Child Development Services and the National Health Mission—but these have yet to achieve adequate coverage.

“While the world has committed to reaching Zero Hunger by 2030, the fact that over 20 million people are currently at risk of famine shows how far we are from realizing this vision,” the report says.