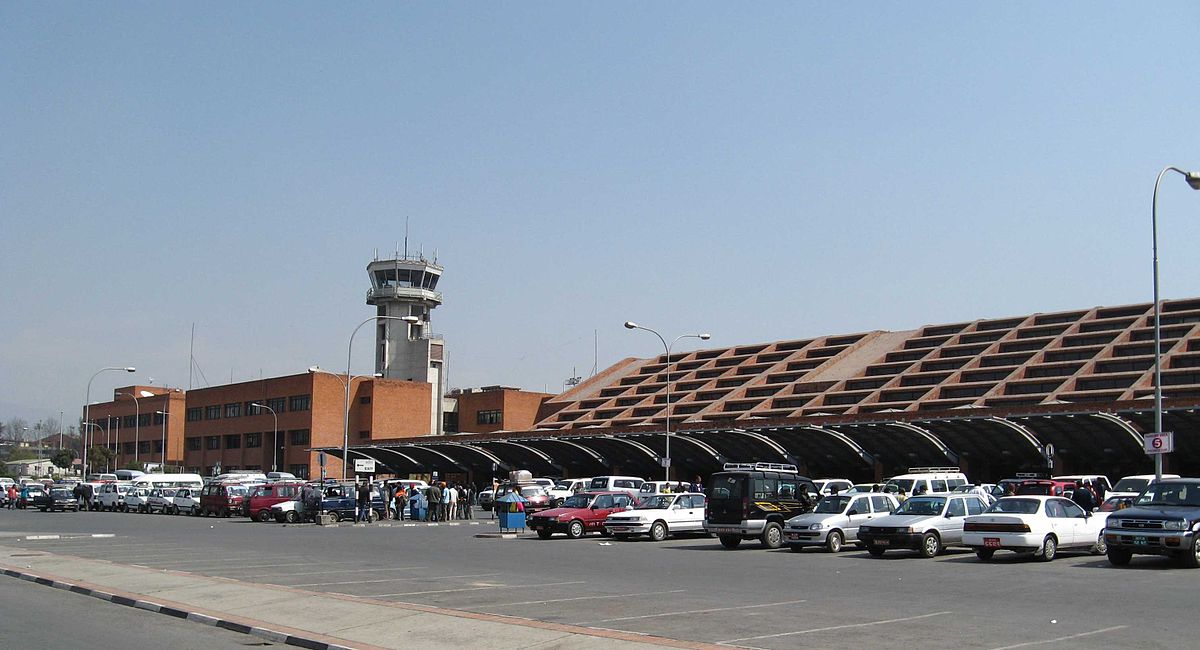 KATHMANDU, (21 August 2018) – The government has planned to carry out complete repairs of the runway at Tribhuvan International Airport (TIA), the country’s sole airport operating international flights.
The Ministry of Culture, Tourism and Civil Aviation has initiated a necessary process to this regard. During the repair works, the airport will remain closed for 10 hours daily.
According to Minister for Culture, Tourism and Civil Aviation, Rabindra Adhikari, the upgrading of the TIA runway within in a year remains in a list of top priorities of the government. Likewise, bringing the under-construction Gautam Buddha Airport, Bhairahawa into full operation by a year also falls under the government priority.
Both airports would be readied for full operations after a year, he said. The government is hopeful that the airports would contribute to the increase of tourist arrivals in the country once they came into full-fledged operations. As stated by Civil Aviation Authority of Nepal (CAAN)’s director general Sanjeeb Gautam, repair works will begin from coming mid-February and the airport will remain closed during repair hours (from 10:00 pm to 8:00 am). It is expected to take four months to pave the runway with fresh asphalt. In the second phase, the restoration of a taxiway will be carried out.
The CAAN has already announced a tender for the project of Rs 100 million thrice, but has not received a letter of intent from any company and is planning to call for a tender fourth time.
The runway started developing cracks since 2014 and the 2015 April earthquake made the situation worse. The runway area especially from the 02 point to 1,600 meters ahead has been largely damaged and is in the pathetic condition.
It is very challenging to make runway again ready for flights operations, following 10-hour repair works on an 80-meter runway section every day. Gautam said, “We will be all ready to face all sorts of possible challenges during the repair works with the management of enough quantity of required equipment. Problems may appear as we have been carrying out such works for the first time.”
According to TIA, repair and maintenance works would be started from southern part of the airport as it has become very weak. Alertness has been adopted not to let surface problems in asphalting task.
As per the international standard, the runway of international airport should be refurbished with the use of new asphalts in every 10 years. However, the TIA has never witnessed such work since its construction.
Now around 400 flights including 100 international flights are operated by TIA every day. The Airport has been brought into operation for 21 hours daily from May 21. It has been compulsion for the government to carry out repair and maintenance task of the runway as early as possible as there are no ways except to putting flights on hold to adjust with the increased air traffic flow.
As per the CAAN report, 33 airports, out of 56, across the nation are presently in operation.