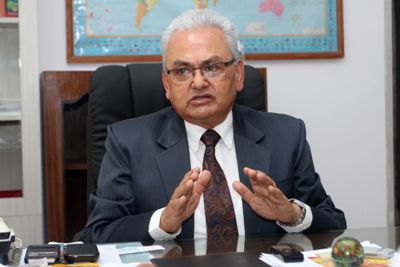 A meeting of the Council of Ministers held on Sunday evening took a decision to this effect, according to a cabinet minister.

Paudyal has been asked to return to home within 15 days. It is learnt that Paudyal has been recalled for his alleged involvement in the Lalita Niwas land scam. Paudyal, who is also the former chief secretary, was appointed the Nepali envoy to Beijing in September 2016.

The meeting decided to cancel Sagarmatha Sambad scheduled to be held in April first week.The government had planned to host a conference titled “Climate Change, Mountains and Future of Humanity” from April 3 to 4.