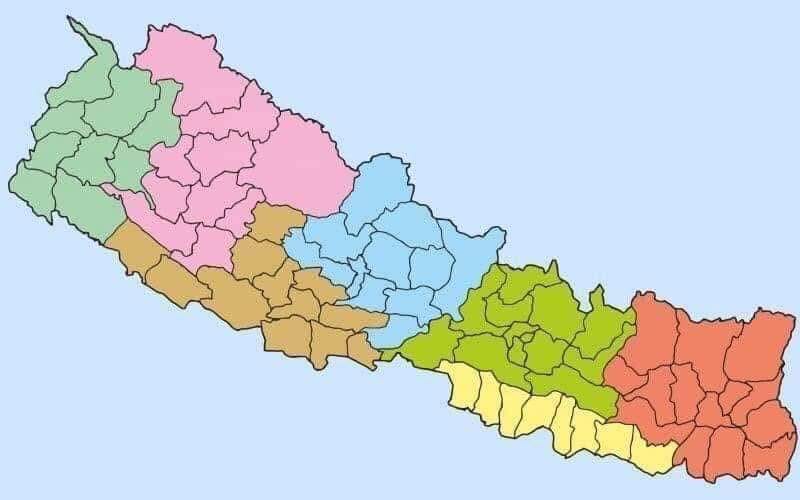 Nepal Foreign Affairs (KATHMANDU, 18 May 2020) – The meeting of the Council of Ministers held today at the Prime Minister’s official residence, Baluwatar, has approved new political map of Nepal which includes Limpiyadhura and Kalapani  area in the far western region. Limpiyadhura is the origin of Kali River and the  northwestern trilateral point, according to the historic maps.

“The updated political map proposed by Ministry of Land Management, Cooperatives and Poverty Alleviation has been approved by the government,”  said Dr Yubaraj Khatiwada, spokesperson of the government and Minister for Finance, Communications and Information Technology, at a press briefing after the Cabinet meeting.

He said that the updated political map also includes porivincial and local levels as per the federal system of the country. The government had decided to issue a new political map after India ‘inaugurated’ the link road to China which passes through Nepali territory in Lipu lekh and Limpiyadhura.