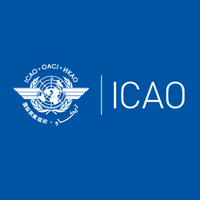 Director General of Civil Aviation Authority of Nepal, Rajan Pokharel, informed about this. Aviation director generals of concerned countries of Asia Pacific region would participate in the conference.

Nepal is organising the conference for the third time. The ICAO is celebrating its diamond jubilee establishment year. Earlier, Nepal had organised the conference in 1976 and 1998.

He further said that discussion would be held on various issues including safety, security, technical capacity building and infrastructure development of aviation of Asia Pacific region in the conference. The conclusion of this conference would be presented at the 40th general assembly of ICAO to be organsied in October.