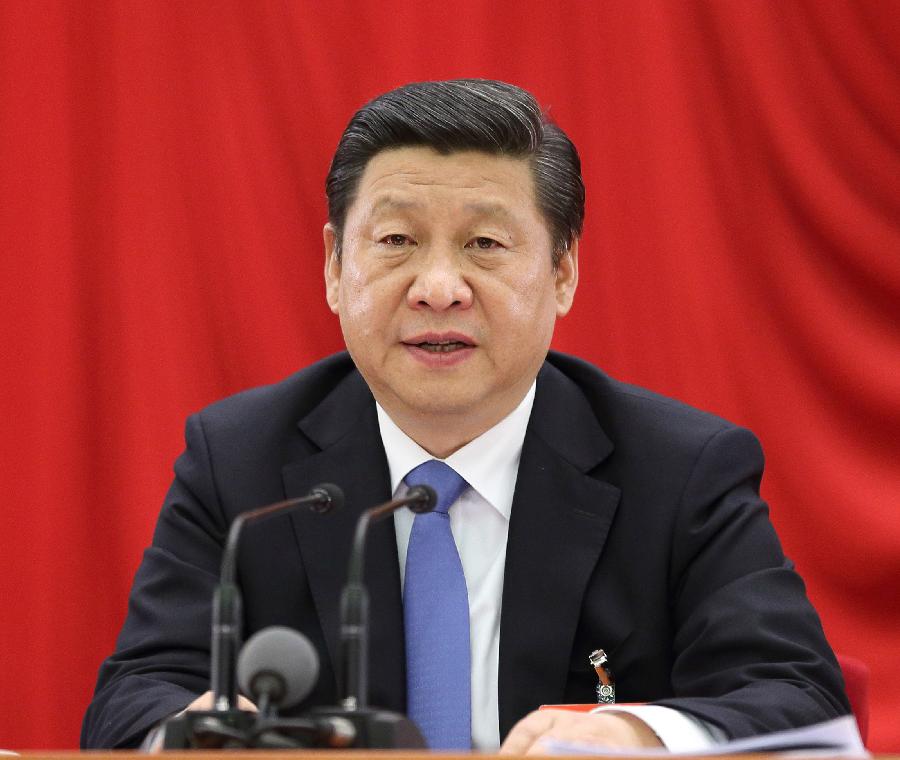 By Wang Jiamei (15 October 2017) – While China and India have both contributed substantially to the declining trend in global inequality in recent decades, inequality within both economies has increased sharply, the IMF said in a recent report.

Talk of economic competition between China and India usually involves comparing their GDP growth rates, but the IMF report this time may offer a new angle to the topic, which is ending extreme poverty and reducing wealth inequality.

The inequality levels in China and India have been among the world’s worst over the years, partly due to their largest populations. China’s Gini coefficient, a measure of income distribution, rose from 33 in 1990 to 53 in 2013, while the Gini coefficient in India jumped from 45 in 1990 to 51 in 2013, according to another IMF report released in March 2016.

Given the consensus that high levels of inequality can do harm to the sustainability of growth, both countries have made great efforts to alleviate poverty in recent years. During the past three decades, China lifted 800 million people out of poverty, accounting for 70 percent of all people escaping poverty worldwide. The country now aims to eliminate poverty by 2020 by following a targeted strategy, which includes such moves as increasing minimum incomes and creating more opportunities for work and self-employment.

Yet, challenges remain. Lifting the remaining poor out of poverty in China will be much more difficult compared with the past work, but the country is on the right path to set targeted poverty reduction and elimination as its basic strategy. As for India, it obviously faces more difficulties in poverty reduction, with 30 percent of its population living below the globally accepted poverty line of $1.90 a day.

China has done much better than India in terms of poverty reduction and raising living standards, thanks in large part to its effective and efficient policy implementation under the central government.

Yet, in India, cultural and political diversity increase difficulties for unified policy implementation, hindering the progress of anti-poverty efforts. There is much India can learn from China in the realm of poverty reduction.

The economic competition between China and India should not be just limited to the comparison of their GDP growth rates. The key is which of them can do more to reduce inequality and poverty. The outcome will also identify the ones that have more genuine potential for economic growth.

The author is a reporter with the Global Times. [email protected] This article first appeared in Global Times on 12 October 2017.