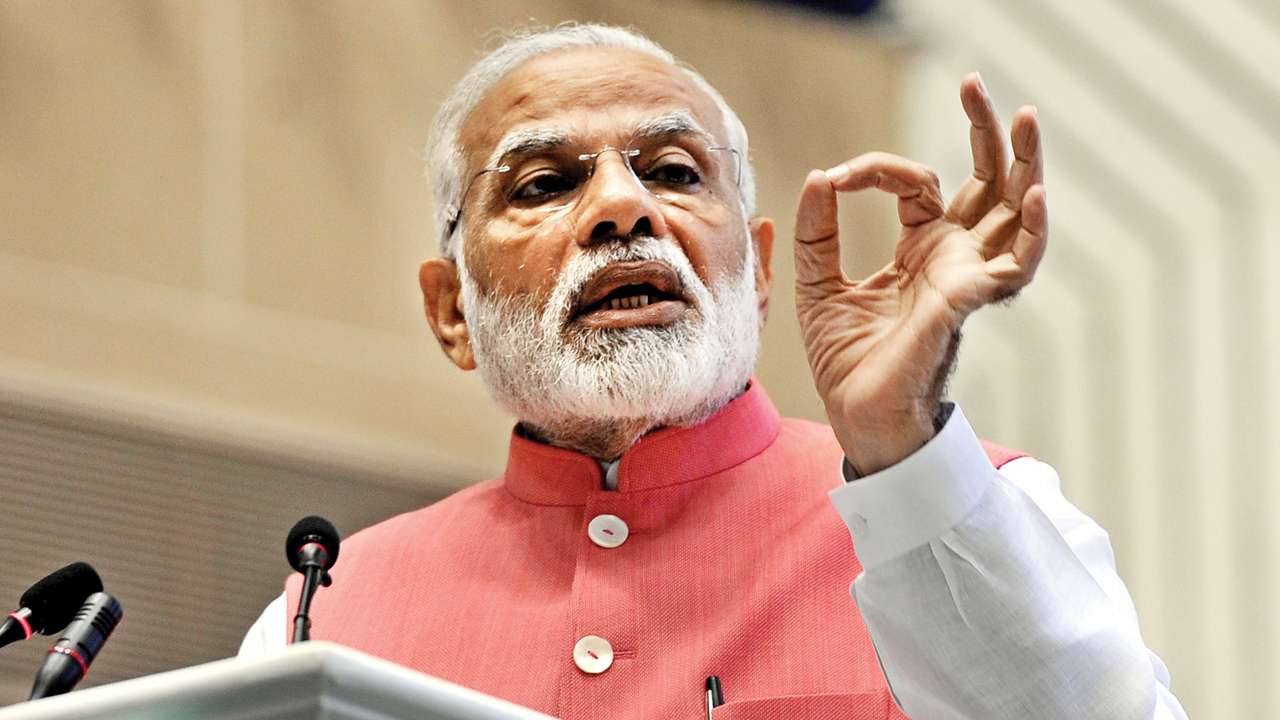 By Abhinav Prakash (22 December 2019) – On Thursday, in a column for the Hindustan Times, the political scientist, Milan Vaishnav, asked an important question: Is India a nation-state, or a state-nation? This question is sometimes asked to reconcile the oddity of the countries such as India and China within the framework of the European construct of the nation-states. The nation-state is a modern construct, comprising a single nation as its dominant constituency, and nations are based on a common language, religion, ethnicity, history and myths. A modern nation-state is bound by a defined geographical area under a sovereign power. Whereas a state-nation is said to comprise several “imagined communities” or nations where multiple identities can coexist. Does India fits into either of these frameworks? Doubtful.

The immense plurality of India on caste, religious, ethnic, linguistic and cultural grounds defies the traditional wisdom of a nation-state. But to reject the idea of nation-state, and argue it is simply several nations within a state is also inaccurate. There certainly exists a feeling of belonging to an entity with which these communities are organically linked to, beyond just belonging to the post-colonial state. The sense of Indian identity emanates not from the 19th centurty when India began to imagine itself as a nation-state in response to the challenge by the colonialism, but from the civilisational continuity and heritage of past several millennia.

A civilisation can give rise to several types of political units over millennia, from kingdoms to empires to republics. Several political formations can also co-exist within civilisational boundaries with different territorial boundaries at the same time, as has been evident in India where belonging to different kingdoms didn’t preclude belonging to Bharatvarsha. Several languages, religious communities, ethnic groups can also exist within the civilisational boundaries and still feel related to each other as they have done for millennia in India.

It was only last year that I travelled to the southern city of Mangaluru for the first time. Though I come from far away Ayodhya in the Gangetic plains in the north, I was related to Mangaluru by not one but three myths and legends binding my caste, region and district to the place, all this while having no formal or direct relation to the region, nor any history of family or caste migration. This has been the Indian way of reconciling the “different”, and weaving them into a mosaic which not just preaches tolerance but acceptance and belonging to each other.

This civilisational boundary, when united under a single political unity like the Indian state today, becomes a civilisational-state. The territorial boundaries of the Republic of India hinge upon the extent of the civilisational boundaries. One way to look at the Partition of India is as a process in which a large section of the population shifted its allegiance to another civilisational narrative, started to imagine itself as the part of the different lore, leading to the mental and civilisational separation from the rest of the communities. The journey of the ideological father of Pakistan, Iqbal, is a testimony to this process.

Hindutva came into existence as an anti-imperialist construct answering the challenge posed by the modern world built on the concept of a nation-state. Proponets of this worldview naturally saw India as a nation, and Hindutva provided the intellectual foundation for it. And it was not alone in arguing for India being a single nation. After all, the national bird or the national flower were all adopted by the Indian National Congress-led government with little objection.

But while the Hindutva movement has long abandoned the slogan of “Hindi, Hindu and Hindustan”, the singular Nehruvian “Idea of India” is still sought to be imposed on all Indians. The Right wing in India does not seek to impose a single culture, language or to end religious diversity, but instead sees itself as the protector of this diversity from the threat of homogenising Abrahamic constructs.

It has watched with alarm how, in Pakistan and Bangladesh, this diversity has been rapidly lost, and is determined to not let that happen to India. It has slowly come to view India not through the lens of the European nation-states but as a civilisation and the Indian State, has a historic duty to defend and rejuvenate after centuries of invasions and chaos. The Right wing has moved, but its opponents are stuck in the rhetoric of the Weimar Republic.

This article first appeared in The Hindustan Times.