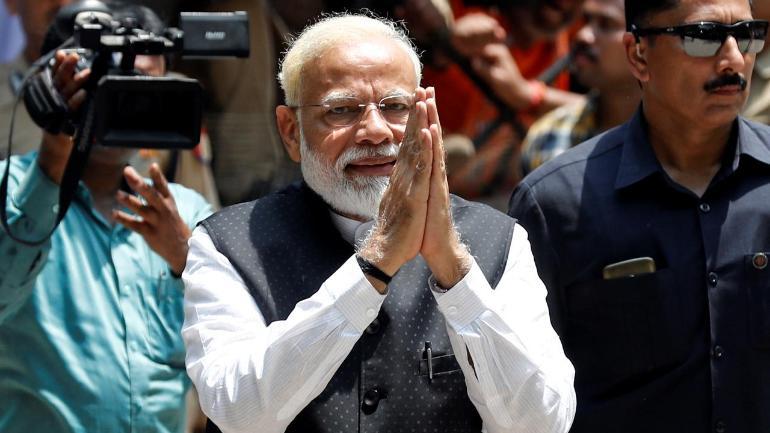 By Hu Weijia (Global Times, 19 June 2019) – UN report says India is projected to surpass China as the world’s most populous country around 2027, but this is not the time to be complacent.

India’s booming population expansion is likely to bring additional pressure on its poverty alleviation efforts and generate a spillover effect. Not only India, but also the rest of world should be well prepared.

China, which shares borders with India, is likely to be among the first countries to feel the pressure of India’s population expansion. This may prompt India to import more bulk commodities including agricultural products and oil, resulting in a comprehensive relationship between the two countries as India relies heavily on imported oil and some agricultural products too.

Once India surpasses China as the world’s most populous nation, India will face challenges that China is dealing with at present. Since China has more than 1.3 billion people, any small problem, when multiplied by 1.3 billion, ends up being a very big problem, and a great success such as an increased GDP, when divided by 1.3 billion, comes to a very small figure. India is forecast to overtake the UK this year as the world’s fifth largest economy, but its economic growth will be diluted due to the overwhelming population increase. The resultant poverty alleviation pressures mean that if India cannot find a proper solution to this problem and tackle its youth unemployment crisis, both Asia and the rest of world will feel the negative impact of India’s population expansion in the long term.

India faces challenges such as a high illiteracy rate and weak industrial infrastructure. Having a demographic dividend is not enough to enable India to realize the level of development that has been achieved in China.

After India surpasses China as the world’s most populous country, the first question India will face is how to avoid economic turmoil. The Chinese people are willing to provide the necessary assistance to help India to tide over difficulties that will be caused by its population expansion, but if India fails and the worst-case scenario occurs, China and the rest of world should be well prepared.