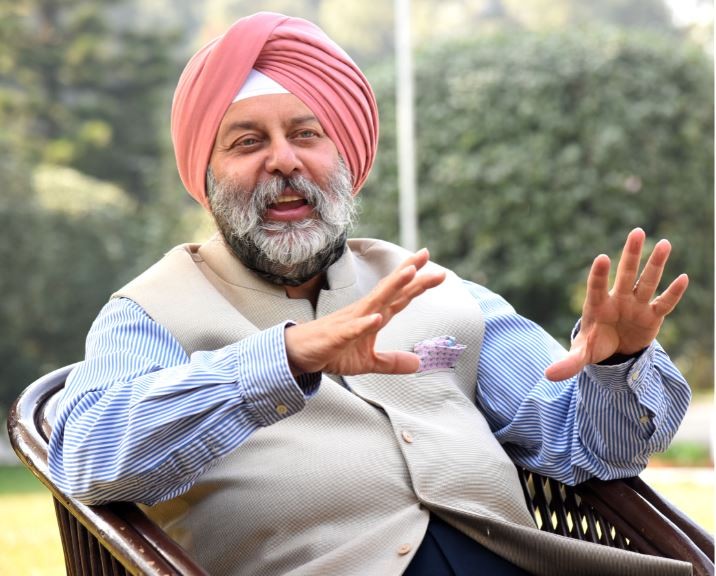 Addressing at an event organised here by Foreign Secretary Shaker Das Bairagi in honour of Puri, who is retiring as India’s Ambassador to Nepal, he said Nepal has delivered a message of commitment to unity, peace and progress to the world by successfully holding three tires of elections.

Describing age-old India-Nepal relations as incomparable, He expressed the hope that the relations would be further strengthened in the days to come. “Nepal, the land of god is more respectful to Indians. It can take a development stride through a means of water resources and tourism,” he said.

He also took the agreement between India and Nepal on the construction of the Arun III and Upper Karnali Hydropower Project, post-quake reconstructions, integrated check posts and postal highway as a symbol of bilateral friendship between the two countries.

Saying relations between the two countries have achieved a new height during Ambassador Puri’s tenure, Secretary Bairagi praised his role as ambassador.