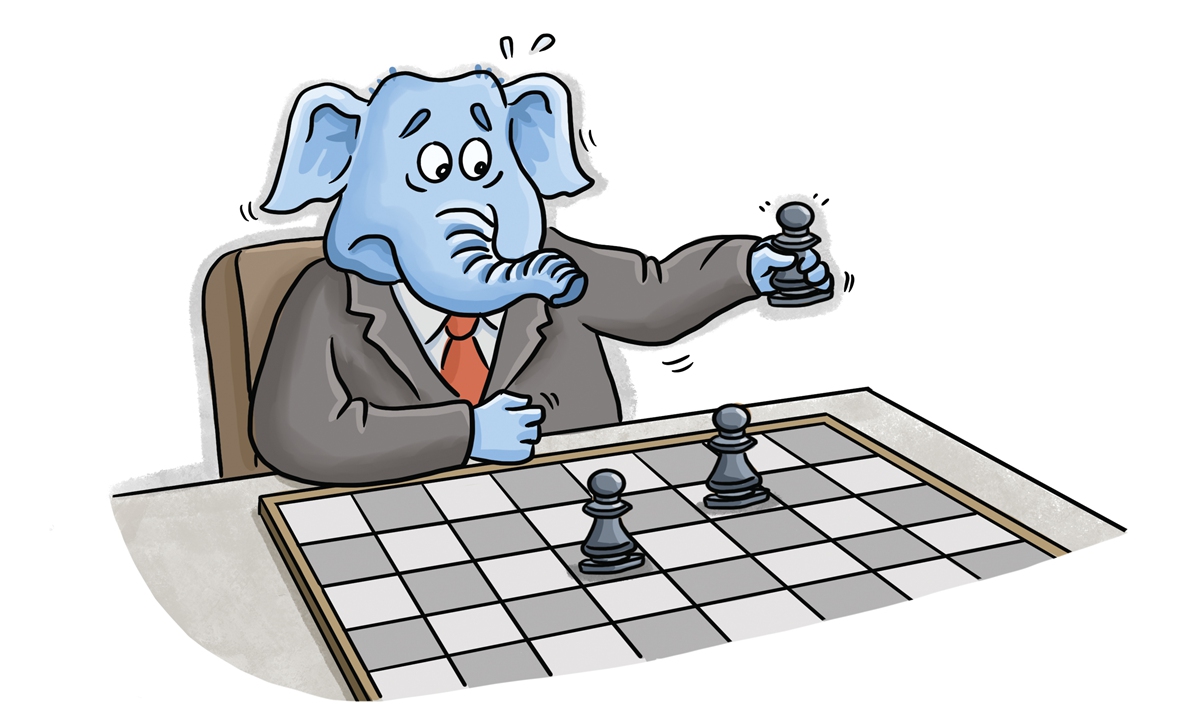 By Liu Zongyi (Global Times, 15 December 2012) – Since Narendra Modi began his second term as India’s prime minister in 2019, one of the defining features of India’s foreign strategy has been upgrading relations with the US, Japan and Australia as well as promoting the “Indo-Pacific” strategy to balance China.

Due to excessively close relations between India and the US, the India-Russia relationship has been greatly affected. The 2020 Russia-India annual summit was canceled not long after Russian Foreign Minister Sergey Lavrov publicly criticized New Delhi’s foreign policy. However, judging by Russian President Vladimir Putin’s visit to New Delhi on December 6, where a new mechanism of 2+2 dialogue at the foreign and defense minister level between Russia and India was established, India’s foreign strategy has been adjusted to seek a balance between the Indo-Pacific and Eurasia. Nevertheless, this doesn’t necessarily signify a dramatic change in India’s China strategy.

The crux of the continuous tensions between China and India lies in two aspects. First, India believes that as tensions between China and the US continue to rise, China will face great pressure from the US in the Taiwan Straits and South China Sea. Therefore, India sees an opportunity to put pressure on China’s western border area. Second, India attempts to take advantage of the China-US rivalry to implement its opportunistic policies by pressuring the two countries to meet its requirements. One of the reasons for the breakdown of the 13th round of high-level military dialogue between China and India was that New Delhi attempted to capitalize on tensions in the Taiwan Straits and South China Sea.

India closely scrutinized the virtual meeting between Chinese President Xi Jinping and US President Joe Biden. According to Indian media, New Delhi studied and analyzed its impact on the world and India.

Indians’ worst fear of a “China-US co-governance” scenario did not materialize. The China-US commitment to cut emissions at the COP26 climate conference in early November put India, which relies on coal, in an awkward position. India feared most the establishment of a new model of major-power relations between China and the US. Instead, India was pleased to see that Biden remained tough on issues related to China’s Taiwan, Xinjiang and Tibet, held a “Summit for Democracy,” continued its containment policy toward China in the Indo-Pacific, and will pursue a more active competition against China in technology and industrial policies. India is still attempting to strengthen its cooperation with the US and its allies to geo-strategically contain China.

The virtual meeting shows the Biden administration does not want direct conflicts with China but seeks to put up a “guardrail” for the development of bilateral relationship and competition. This squeezes India’s space to exercise opportunistic policies between China and the US. Some Indian scholars warned that the Indian government should not push the Sino-Indian relationship too far, otherwise if armed conflicts between China and India break out, the US won’t intervene.

Under the impact of Hindu nationalism, the Modi government’s China policy is unclear and irrational. After the Galwan Valley skirmish, India took measures to worsen Sino-Indian relations while strengthening connections with the US and Quad. However, due to China’s firm attitudes and armed deployment in the border area, India has not been able to gain any benefit. On the contrary, being too close to the US has damaged India’s relations with countries such as Russia and Iran. Although India and the US are now strategically closer than ever, Washington has no faith in New Delhi’s capabilities, especially after the second outbreak of the pandemic. In addition, India’s excessive demands are difficult to meet, which is one of the reasons why the US established AUKUS outside of the Quad.

Although India’s foreign strategy has begun to re-adjust, we must realize its strategy toward China hasn’t changed. As India went too far in confronting China in the past two years, the bilateral relationship will remain frozen for now. India’s current strategy in the border-standoff is to increase military purchases and bolster the front line. Taking advantage of China’s wish for no military conflicts, India’s inclination is to negotiate and force China to accept its demands.

India intends to continue lobbying Russia to join it in containing China and forming Indo-Pacific as well as Eurasian alliances. New Delhi is convinced that Moscow has a need to contain Beijing. However, Putin held an online summit with Biden immediately after his visit to India, which shows the subtlety and complexity of the current major power relations.

The author is secretary-general of the Research Center for China-South Asia Cooperation at the Shanghai Institutes for International Studies. [email protected]