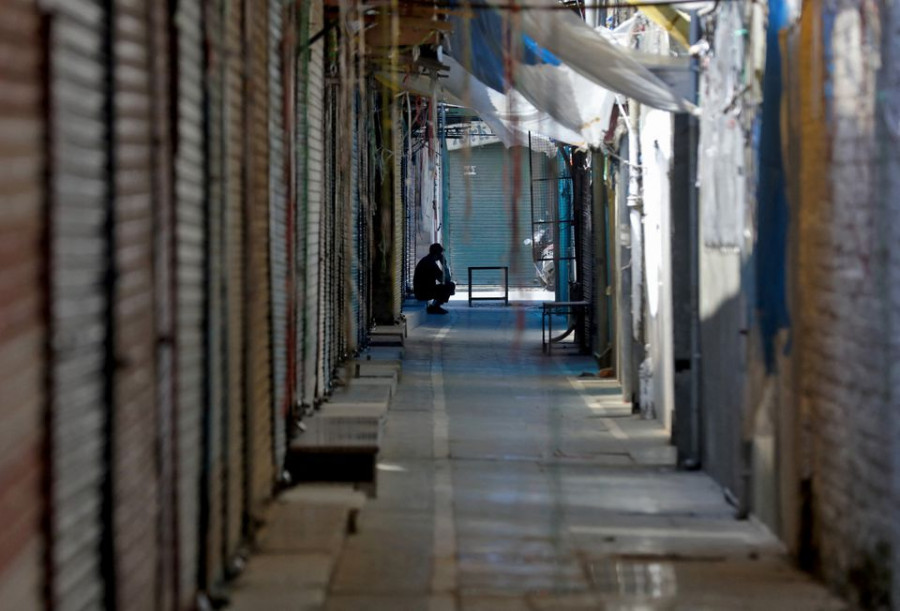 Reuters (27 May 2022) – Indian security forces have killed six militants in Kashmir in the past 24 hours while militants shot dead a female TV performer and a police officer, officials said on Thursday, following the conviction of the region’s best-known separatist.

A New Delhi court on Wednesday ordered life in jail for Kashmiri separatist leader Yasin Malik for funding “terrorist” activities and for many other crimes. The sentencing prompted warnings from politicians that it would promote alienation and separatism in India’s only Muslim-majority region.

Shops and businesses in Kashmir remained closed for a second day of protesting against the verdict, while police detained 10 people for throwing stones and for sloganeering outside Malik’s residence.

India and Pakistan each rule part of Kashmir and claim it in full. Mainly Hindu India has been fighting an armed insurgency in its portion of the region since the late 1980s.

“Three militants each of Jaish-e-Mohammad and Lashkar-e-Taiba were killed in two separate gun battles in Kashmir since yesterday,” Kashmir Police Chief Vijay Kumar told Reuters, referring to two militant organisations. “We have also lost a cop in one of the operations.”

Militants have killed more than a dozen people, mostly police, in Kashmir this year. One of the dead was a Kashmiri Hindu government employee, worrying the region’s tiny minority community.

More than 3,400 Hindus from Kashmir have been given government jobs there in recent years, as Prime Minister Narendra Modi’s government has tried to lure them back into the region after militant attacks forced them to flee in 1990.

But Hindus have been holding street protests demanding relocation out of Kashmir.

“We are not secure here,” a protesting Hindu employee of the government, Amit, told Reuters, declining to give his second name.

“Our colleague was shot dead in his office. Our demand is relocation outside Kashmir, because every so often there is a targeted killing.”

The government has sought to offer security by promising to go after not just militants but also their informers.

Security forces have already stepped up their operations, killing 78 militants this year, according to the administration of Kashmir. For the whole of last year, 193 militants were killed while 232 were shot dead in 2020.

Modi’s government, which split the state of Jammu and Kashmir into two federally controlled territories in 2019, has been trying to boost tourism in the picturesque Himalayan region known for its Mughal-era gardens, a scenic lake in Srinagar, rivers and meadows.

Some 900,000 tourists have visited the region this year as a heatwave scorched the north and western plains of India, compared with 650,000 for the whole of 2021. Authorities expect some 2 million to visit this year in total.

The federal government is also planning Kashmir’s biggest annual Hindu pilgrimage, to the Amarnath cave shrine, starting June 30. Up to 800,000 visitors are expected.

Police chief Kumar said the authorities would deploy more forces than usual this year and use drones and other gadgets to secure the pilgrimage, given concerns over militants’ possible use of magnetic bombs.

“It is a serious threat, especially because, when tourists, pilgrims and security forces’ vehicles get stuck in traffic congestion, militants or any miscreant may fix this bomb on vehicles,” he said.