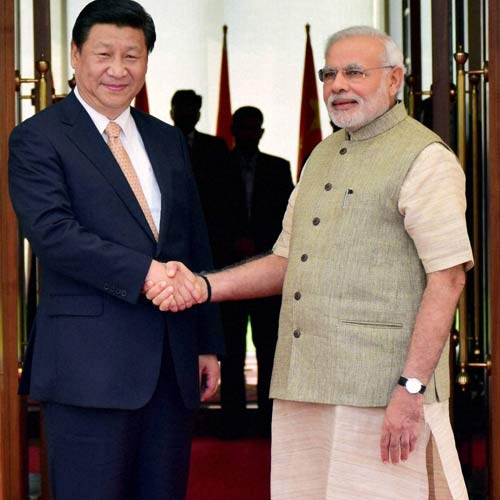 By Hu Weijia (Global Times, 9 August 2019) – The Indian government’s decision to scrap the special status of Jammu and Kashmir could have disastrous consequences for Kashmir’s economy.

Kashmir is one of the poorest and most volatile regions in South Asia. Geopolitical instability has long been a big barrier to economic development in the region and its peripheral areas, which are still predominantly dependent on agriculture. The region is in urgent need of measures to alleviate poverty and promote economic growth, instead of an escalation of political conflict.

However, Indian Prime Minister Narendra Modi’s Bharatiya Janata Party (BJP) on Monday introduced a measure to revoke the special status of Indian-controlled Kashmir, drastically escalating tensions with Pakistan. India’s Kashmir move may help consolidate the BJP’s ruling status by stoking patriotism, but the measure will increase poverty and the vulnerability of the poor in Kashmir. The Modi administration has been going down the wrong track in foreign policy, making people in Kashmir a victim of its political game with Islamabad.

Pakistan said it will downgrade diplomatic relations and suspend bilateral trade with India. The escalation of tensions will deliver a deadly blow to the tourist industry, which is an important part of Kashmir’s economy. In response to the turmoil created by India’s Kashmir move, tourism may take a hit as Indian people plan their holiday travel ahead of India’s Independence Day, which falls on August 15.

Kashmir has a Muslim majority population. While Pakistan’s decision to suspend all trade with India may have a limited impact on India’s overall economy, it is likely to have an influence on the Muslim community in the Indian-controlled Kashmir.

China is willing to help Kashmir develop its economy through triangular cooperation with India and Pakistan, but India’s Kashmir move has ruled out the possibility. The move will cause the region to lose an opportunity to develop its economy and improve living standards. Political stability is the prerequisite for economic development in Kashmir. At the very least, India has the responsibility of promoting poverty alleviation in Indian-controlled Kashmir. If New Delhi’s move results in economic turbulence in Kashmir, poverty could have a far-reaching impact on efforts to fight terrorism in the region.