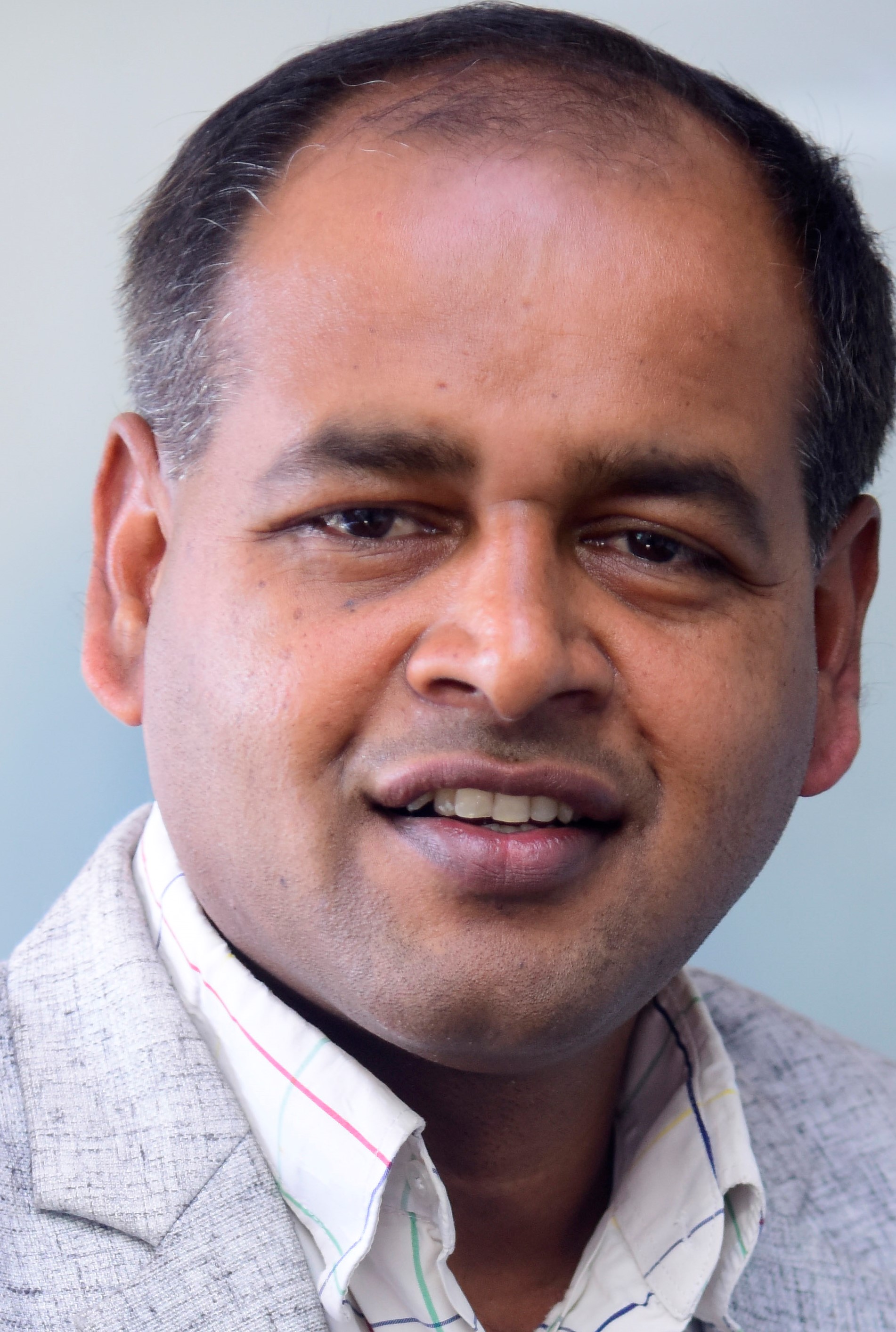 By Gopal Khanal ( KATHMANDU, 8 June 2019) – The United States Department of Defense made public the Indo-Pacific Strategy report on 1 June 2019 in which Nepal has been added to the US’s ‘State Partnership Programme in the Indo-Pacific’. The report has come into controversy in Kathmandu as it included Nepal in the US strategic clout, which is against the principled position of our foreign policy.
Nepal has a firm policy of non-alignment and this applies to the US-proposed ‘Indo-Pacific Strategy’, too. Though the title ‘Indo-Pacific Strategy Report: Preparedness, Partnership, and Promoting a Networked Region’ suggests that all the countries included in the document have already been an integral part of that strategy, the reality might not be so. Nepal’s position is obviously different.

Defense relationship
The report has reiterated the US defense partnership with Nepal. The US Army Pacific-led Land Forces Talks in June 2018 and several senior level visits from the US to Nepal have been projected as growing defense partnership between the two nations.
‘The United States seeks to expand our defense relationship with Nepal, focused on HA/DR, peacekeeping operations, defense professionalisation, ground force capacity, and counter-terrorism. Our growing defense partnership can be seen in the establishment of the U.S. Army Pacific-led Land Forces Talks in June 2018, our senior-most level visits to Nepal by the USINDOPACOM Commander and Deputy Assistant Secretary of Defense for South and Southeast Asia to further advance our defense relationship,’ states the report.
In the 64-page report, this is all about Nepal — the least mentioned but many areas of cooperation have been included and extended too. Peacekeeping operations, defense professionalisation and counter terrorism are the areas in focus to expand defense cooperation. It seems that the US officials have been interpreting this growing cooperation as part of Indo-Pacific Strategy. There is also considerable space to interpret the report since it is full of ambiguity.
The crux of the matter, especially in diplomacy and foreign policy, is that the US seems anxious about the changing global order and openly offers the US-centric solutions. The report claims of establishing a global order based on democratic norms and principles of fair competition. In such a mission of creating peaceful global political environment based on the dignity of all, there is no need of objection from the global players.
But this is the strategy of the Donald Trump-led US, which has a policy of ‘America First’ and ‘Protectionism’ in trade in such an era of technological advancement and market-based competitive economy. Therefore, the contents of the report can be questioned.
‘We have an enduring commitment to upholding a free and open Indo-Pacific in which all nations, large and small, are secure in their sovereignty and able to pursue economic growth consistent with accepted international rules, norms, and principles of fair competition,’ the report says. How can a democratic nation express its displeasure to free and open Indo-Pacific? But what about the execution of this principled position in South American nation– Venezuela. The US intervened and presented a candidate for the President with an aim of toppling the elected president. Though the US move could not fulfill its mission, such moves have been repeating in other parts of the world, too.

Nepal’s position
Nepal has not commented on the report officially. But there are certain principles inherent in our foreign policy, which didn’t allow Nepal to be aligned with any strategic alliances. No doubt, Nepal’s first priority is to maintain a cordial friendship with neighbours. Prime Minister KP Sharma Oli first introduced a separate neighbourhood policy to address the rising strength of India and China. Therefore, Nepal would never embrace the US hurting the sentiment of its immediate neighbours.
Similarly, Foreign Minister Pradeep Kumar Gyawali has clarified that Nepal has not been a part of Indo-Pacific Strategy and will never be the part of such alliances and strategies. He has conveyed this to the US officials, too. During his visit to the US, he said there were no discussions about Nepal becoming part of Indo-Pacific Strategy but about the role Nepal can play in the Indo-Pacific Region.
In December 2018, Minister Gyawali had met with Secretary of State Mike Pompeo during his visit to the US. According to the statement issued by the State Department, Nepal’s central role in a free, open and prosperous Indo-Pacific was discussed but there had not been discussions about Nepal becoming the member of that strategy. At a press conference after returning from the US, Minister Gyawali rejected the reports about Nepal’s inclusion and support for the Indo-Pacific Strategy.
Prime Minister Oli and Foreign Minister Gyawali, at least, know the sensibilities of foreign relations and operate with maturity. Nepal has its own policy vis-a-vis all three powerful nations, which should not be messed and dragged into controversy. Since the government has clearly set its foreign policy goals, there should not be any confusion. The forceful and unilateral story shared with the people to establish their own narratives would not work further.
Since Nepal is the chair of SAARC, and a member state of BIMSTEC, the US knows that Nepal can play a crucial role in the Indo-Pacific Region. But the reports about the US including Nepal in its Indo-Pacific Strategy are false. The US consistently urged Nepal to play a key role in the Indo-Pacific Region with an aim to contain China. The US officials strategically want to operationalise their policy of containment of China and want to involve Nepal in this mission. As Nepal has understood this move well, the country has rejected the proposal.
Big countries are free to chart out their strategy. They may put forward their proposal and build pressures, too. But it does not mean that we have to accept them. Nepal has not made any commitment to the Indo-Pacific Strategy.